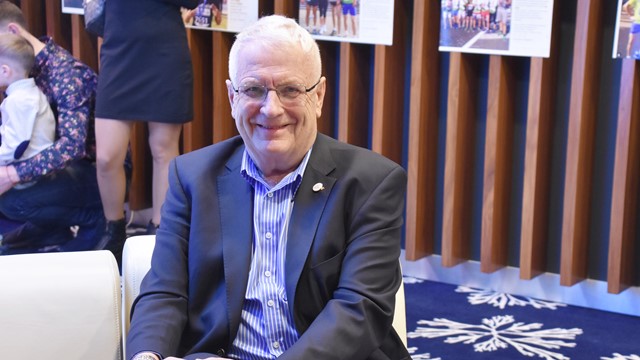 He had suffered a stroke in March this year, which he had not recovered from.

European Athletics is deeply saddened to announce that its President Svein Arne Hansen has died at the age of 74 on Saturday.

Svein Arne was European Athletics’ fifth president and was first elected in 2015 and then re-elected last year.https://t.co/2HXCbIE7j1 pic.twitter.com/dPSG2Rpo7o

Born in 1946, Hansen began his professional sports career as a member of the Norwegian Athletics Federation Junior Committee in 1968. He was then an assistant meet director for the Bislett Games starting in 1973 to 1984 before the director for 24 years starting in 1985.

European Athletics Interim President Dobromir Karamarinov said, “I am deeply saddened to learn of the passing of Svein Arne today. He was a great leader.”