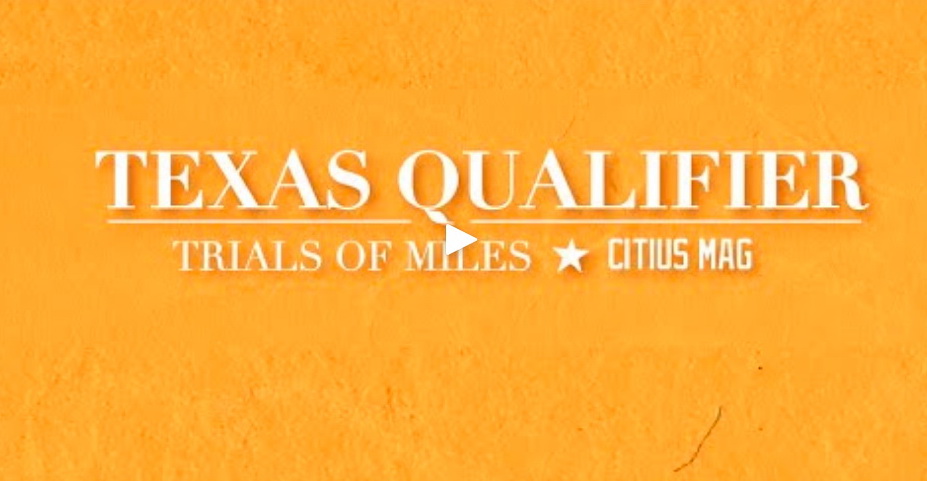 “You don’t become a runner by winning a morning workout. The only true way is to marshal the ferocity of your ambition over the course of many day, weeks, months, and (if you could finally come to accept it) years. The Trial of Miles; Miles of Trials.”

John L. Park, Once a Runner

Citius Magazine may be to American running media what the novel Once a Runner is to the literary world. Well, as a window into the realm. Like what agent Josh Cox and Ben Rosario did for the marathon in December, noting the dearth in the racing calendar during the Tokyo Olympic buildup no less, the Citius team put together a meet for athletes to get their early outdoor track season underway. It was a good one.

Who took advantage of the Texas Qualifier meet

German athlete Konstanze Klosterhalfen broke the national 10,000m record with a 31:01.71 clocking at the Texas Qualifier on Saturday. It was her debut in the distance. Keira D’Amato finished in the time of 32:16.82 for second place. Biruktayit Degefa finished third in the time of 32:19.31. All three ran new personal bests.

It was no surprise that DeBues-Stafford would win, as she currently holds six national records three each indoors and outdoors. She broke the 1500m national record in 2019 with her 3:56.12 at the 2019 World Athletics Championships in Doha. She is the first Canadian to run under the 4-minute benchmark.

DeBues-Stafford trained in the UK until last year, the made the move to the Bowerman Track Club in Oregon

The 25-year-old appears to be ready to replicate her amazing year of 2019. That year she broke the Canadian mile record (1609m) during the Monaco Diamond League meet on July 12 by running a 4:17.87. The previous record was held by Vancouver’s Leah Pells at 4:23.28 from the Zurich, Switzerland meet in Weltklasse on Aug. 14, 1996.

Since Aug. 30, 1985, Vancouver’s Lynn Kanuka (Williams) had held onto the national 1500m record at 4:00.27. DeBues-Stafford came close to that time to demonstrate a little foreshadowing before upending the record by more than four seconds in the Doha championships. There is likely much more to come from the Toronto native.

The 24-year-old pianist and ballet dancer is the 2019 Doha World Athletics Championships bronze medallist. Her indoor 5000m best is not only the German record but the European record as well and was the fourth-fastest performance all-time.

In 2017, she became the youngest runner all-time to break the two-minute barrier in the 800m, four-minutes in the 1500m and 15-minutes in the 5000m events. She is coached by Pete Julian at Nike in Portland, OR.

Expect Klosterhalfen to continue to rewrite the German and European record books in 2021.