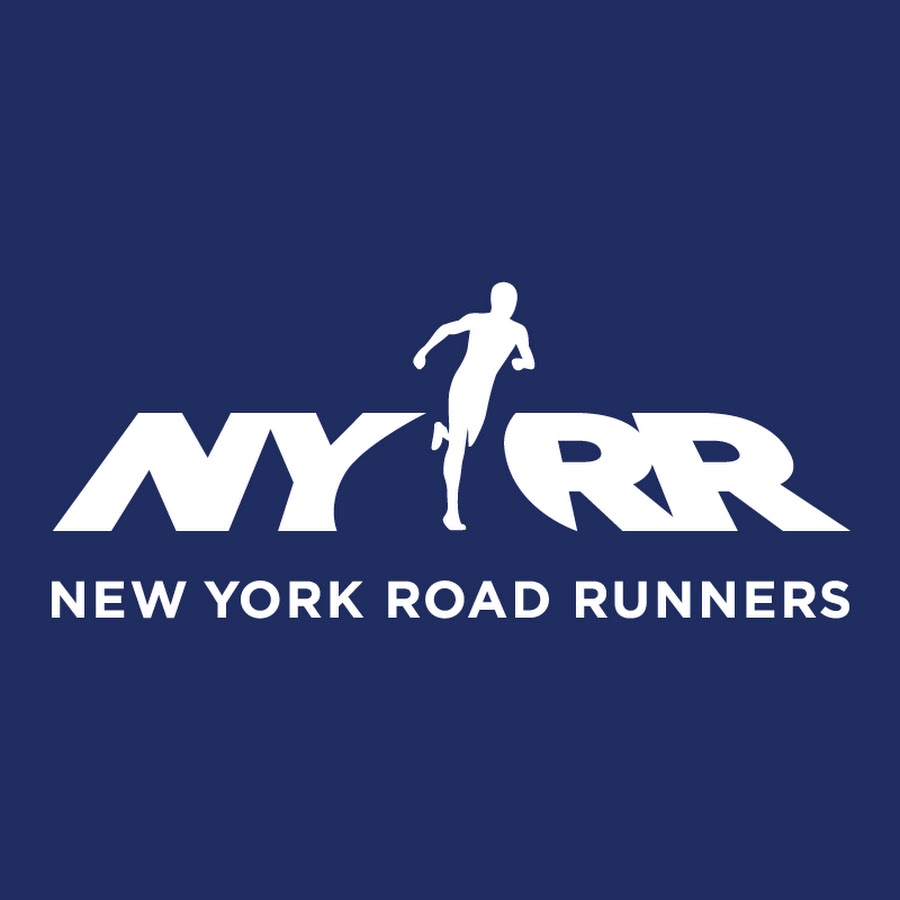 British athlete Jake Wightman won the 2021 New Balance 5th Avenue Mile Sunday in New York City in the time of 3:49.6. The performance represents a new personal best for the 27-year-old. It was a great result considering his previous best of 3:52.02 was run on the track in London two years ago. Performance-wise it is close to his 1500m best of 3:29.47.

Fourteen men finished under the four-minute benchmark with American Matthew Centrowitz the last to do so in the time of 3:57 — apparently, he raced to the half-mile prime and therefore couldn’t hang on. Centrowitz earned a gold medal during the 1500m event at the 2016 Rio Olympics. His career has lost a little luster since having not made the final in the 1500m event in Tokyo. This was a shock as was his alleged relationship with two-time American record holder Shelby Houlihan. It was brought to the fore when she tested positive for the anabolic steroid nandrolone. His best in the mile is 3:49.26 from July 2021.

The Scottish dominated the day with Jemma Reekie taking the women’s race in the time of 4:21.6. The Tokyo Olympian timed her finishing kick well. Considering her heavy race schedule, it would be difficult to bet the over/under on her being fatigued or sharp. By appearances, she may have had more in her.

The first Canadian was Kate Van Buskirk who is credited with third place in the online results, as Hiltz came out recently as transgender or as the results indicate, “non-binary”.

Van Buskirk clocked a 4:23.9 performance. She has been pacing Diamond League races since the Tokyo Olympics, which is probably great sharpening work without the fatigue of racing.

Kenya’s Agnes Tirop took 28 seconds off the long-standing women-only world record for 10km*, while Ethiopia’s Senbere Teferi set an outright world 5km record of 14:29* at the adizero Road To Records event in Herzogenaurach on Sunday (12).

Tirop, the world 10,000m bronze medallist, put in a decisive surge with little more than two kilometres to go in the 10km, breaking away from fellow Kenyan Sheila Chepkirui before eventually winning in 30:01.

Teferi, the 2015 world 5000m silver medallist, ran away from her opponents after the first kilometre with an incredible solo effort, winning the 5km in 14:29.