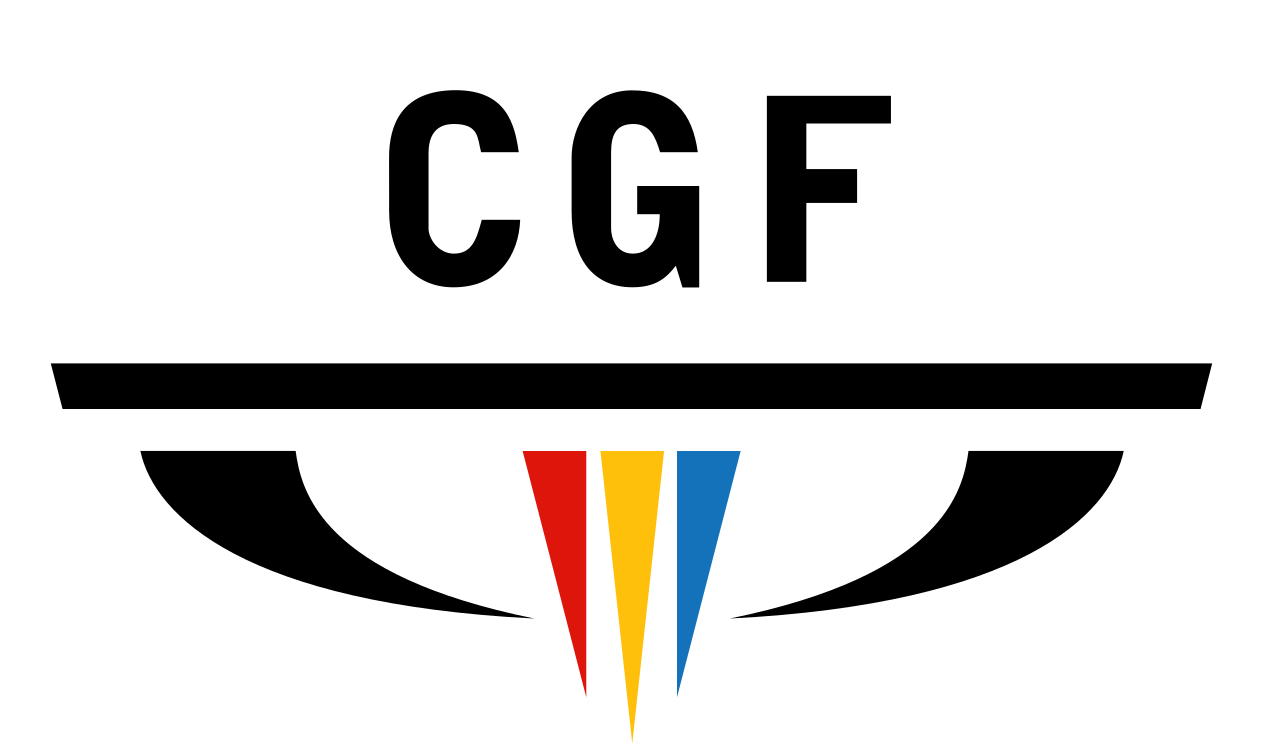 Several news sources have reported that the Commonwealth Games Federation (CGF) will soon reveal that competitors who receive their medals will be able to “advocate” without fear of being stopped or sanctioned.

Sky Sports News reported that ‘Athlete Advocacy Guidelines’ have been drawn up in plans to demonstrate that the CGF will support any athlete who wants to positively highlight or draw attention to an issue that they feel is important. This includes issues around race, gender, sexual orientation, and social injustice.

In contrast, the International Olympic Committee announced before the Tokyo Olympic Games that the podium is not the place to demonstrate.

The event was first held in 1930, and, with the exception of 1942 and 1946 due to war, the CGF has taken place every four years since then. The first iteration of CGF could be traced back to a festival of the Empire in 1911. The Games have changed the name several times starting with the Empire Games, the British Empire Games, British Commonwealth Games, and since the 1978 Edmonton, Alberta iteration, have been named the Commonwealth Games.

The US and Canada are now hosting national track tours. With the lifting of many of the pandemic protocols, it is going to be a busy spring and summer in the sport of athletics.