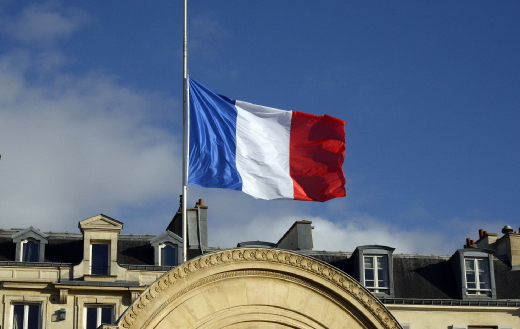 I cannot pretend that the senseless and barbaric murder of 12 innocent people including a police officer and Stéphane Charbonnier, the editor of the satirical publication Charlie Hebdo doesn’t freak the shit out of me, because it does.

In most of this emancipated world, freedom of speech is considered a virtue and at the same time it is viewed not only as a privilege, but as a right. It has become customary for westerners to enjoy that freedom, almost without limitation.

It is not customary for certain ultra-conservative religious societies who typically, but not exclusively, reside in the Middle East, to enjoy that freedom. These are a people that vilify western ideology. Let’s be honest here, some of these people were raised with the enemy camped in and occupying their land, killing their people while marketing it as an act of war against a supposed evil. No good can come from that.

At no time would I ever suggest that the Paris killings are justified. To us they were senseless, barbaric and an act of war or terror, but spin it how you will, those three gunmen were eliminating what they felt was evil. That’s their perspective. We see it differently. 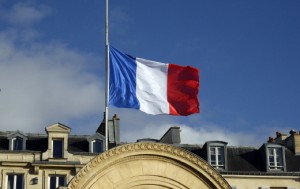 In response and in deference to this crime there are publications throughout the world echoing some iteration of the stance, we will not be censored; we will not back down.

The French government asked the editor of Charlie Hebdo to tone down the satire on extremists. The terrorists hacked into their computers, and then the terrorists bombed their building. In 2012 the editor said, “I prefer to die than live like a rat”. When I read these words, I can only hope the other 11 people who were killed, felt the same way.

The killings not only stopped the satire of the Charlie Hebdo publication, they demonstrated to the entire western world – not just Paris – that extremists will do what they will in the eyes of their god (as law maker) regardless of the laws that preside on terra non grata.

Freedom of speech must continue to be a right as well as a customary exercise, but at what cost, how much license should one have?

Leaders of nations and monarchies have waged wars for thousands of years over physical territories and even opposing ideologies, but still targeted within the geographical borders of countries that housed mad men, like Hitler for example. Fighting a war on terror is like fighting a war on a concept. The enemy is mercury; a fly in the breeze; waging hatred without the defining constraints of physical borders.

Leaders who invade other countries and set up camps to occupy other people’s lands help to raise children as enemies in those countries. Who fired those Kalashnikovs? Today’s thirty-year-olds that witnessed first-hand the Gulf War as engineered by administrations in the US, UK and much of the free world.

I would be lying if I said war doesn’t freak me out. I would also be remiss if I suggested that it is a good idea for the collective to prefer to die, than to live like rats, when living like a rat includes – in the eyes of the enemy – acting like a rat. Can we get a show of hands? What the murders do for everyone else who may prefer to live, is draw lines and to now have a form of censorship that previously did not exist, whether we choose to accept it or not.

What warring does is create hatred, why wouldn’t it? Not everyone wants war and not everyone wants to die to spite an ideology, not easterners nor westerners not anyone in the Middle. When we stop the senseless wars, we will stop the festering hatred and the development of enemies. We have one self-flagellating martyr and 11 innocent people to prove it.