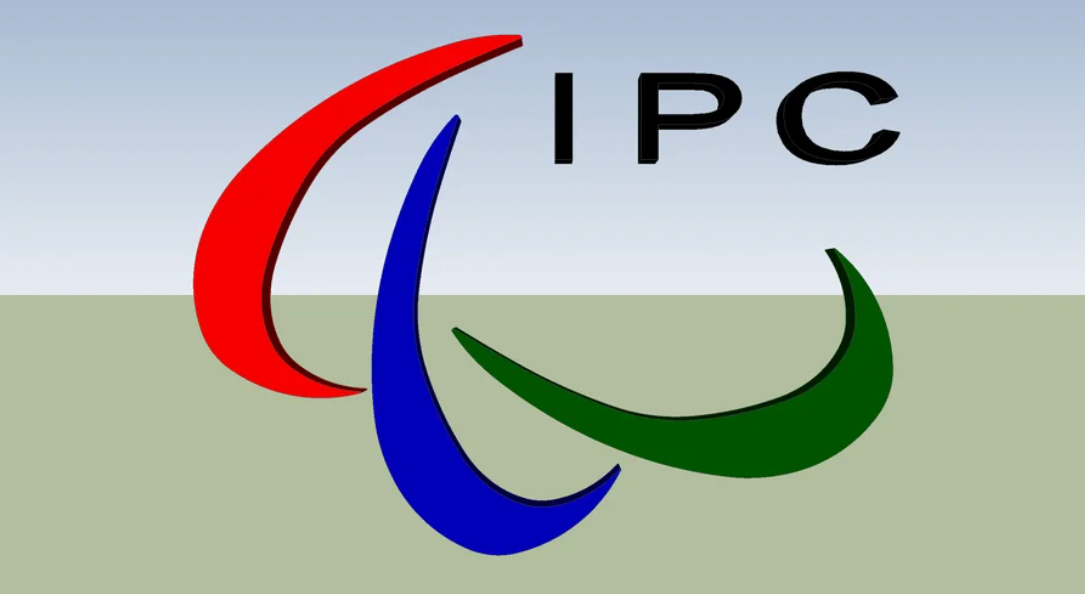 The International Paralympic Committee (IPC) voted to ban, with immediate effect, the national paralympic committees of Russia and Belarus.

The vote happened during an Extraordinary General Assembly, held in Berlin, Germany.

“As a democratic, membership-based organisation, it was important to allow the General Assembly, as the supreme body of the IPC, to take a decision on this important matter,” IPC President Andrew Parsons said.

“Before votes were taken on the respective motions, IPC members had the opportunity to express their views,” he added.

“This included hearing from the NPCs of Russia and Belarus who, under German law which governs our Constitution, had the right to attend, speak, and present their case to the Extraordinary General Assembly.”

Members voted by 64 votes to 39, with 16 abstentions, to suspend the NPC of Russia, due to its inability to comply with membership obligations under the organisation’s Constitution.

Members later voted to expel NPC Belarus by a vote of 54 to 45, with 18 abstentions, for the same reason.

The Russian Paralympic Committee was banned for the 2016 Rio Olympic Games for doping offences.

The vote comes on the heels of the Nov. 29 and 30 World Athletics General Assembly.

It’s not a good look as the sports director of the Russian Athletics Federation (RusAF) Yuri Borzakovsky harbours hope of a Russian reinstatement to international competition at the World Athletics Council meeting on November 29 and 30.

Borzakovsky told Express-Sport newspaper, “We are talking about restoring the membership of our federation in World Athletics.

“This issue will be considered at the Council meeting at the end of the month.

“I really hope that we will return to our big Olympic family.”