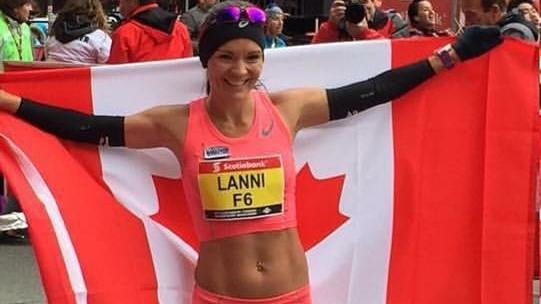 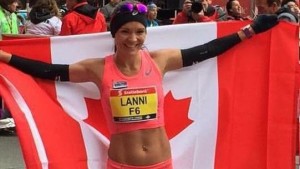 One of the latest Change.org petitions to hit the internet is one demanding that Canada’s record holder in the marathon, Lanni Marchant of London, Ontario, be permitted to run the event during the 2016 Rio Olympic Games.

She has taken each step required to compete in the marathon, which includes running under the standard, filing her declaration and proving her “competitive readiness”.

Although the petition states that Marchant is being kept out of the Rio Olympic marathon for no good reason, she has not officially been denied the opportunity yet. The entire national team will be announced on July 11th, the day after the Canadian Olympic Trials wrap up in Edmonton.

Marchant feels that she was told that she should be prepared for a “no”, while Canada’s Head Coach Peter Eriksson has denied via twitter than the told her that she cannot run.

It is not Marchant’s first time having to fight Athletics Canada to race, she and DuChene fought and ultimately lost the opportunity to race in the 2012 London Olympic games. At that time neither had run under the Canadian standard, however, both ran under the slightly softer international standard as set by the IAAF.

Both competed in the following IAAF World Track and Field Championships.

Wodak has had her battle with Athletics Canada as well, as she was injured for part of 2016 and the last word on competitive readiness and fitness and ability to compete is at the discretion of Athletics Canada.