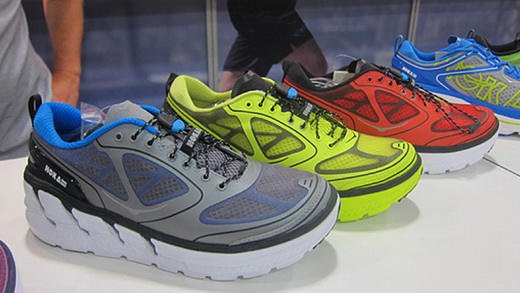 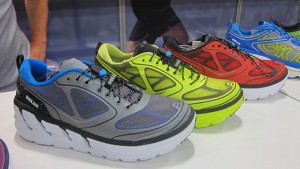 Four years ago, I wrote that the Power of the foot is: “one of the most over-looked pieces of the training puzzle by runners that compete over a range of distances up to ultra-marathons.”

My opinion, as well as scientific fact, has not changed, but the shoe industry has, they did an about-face. Instead of warning new minimalist shoe users to work gradually towards minimalism, to take months even years to do so for safety, they acquiesced and began peddling to the market the equal and opposite offering and once again – just as they did in the 1980s and 1990s, the public bought-in.

The Truth about barefoot training

A decade ago, the fitness industry initiated a trend in barefoot training that ultimately led to mass production of barefoot or minimalist-style shoes.

Perpetuated by various research studies and writings (most of which supported the potential benefits), this step in a right direction was quickly met with disaster. Athletes, runners, and everyday gym-goers began developing minor to severe injuries.

Instead of simply returning to normal shoes, these same companies who previously advocated minimalist footwear began creating and marketing “maximalist shoes” with several inches of cushion.

Rather than promoting natural foot activation, these maximalist shoes (along with most other forms of footwear) provide enough foot support to allow a majority of foot and ankle muscles to shut down and go into a state of semi-dormancy and inactivity.