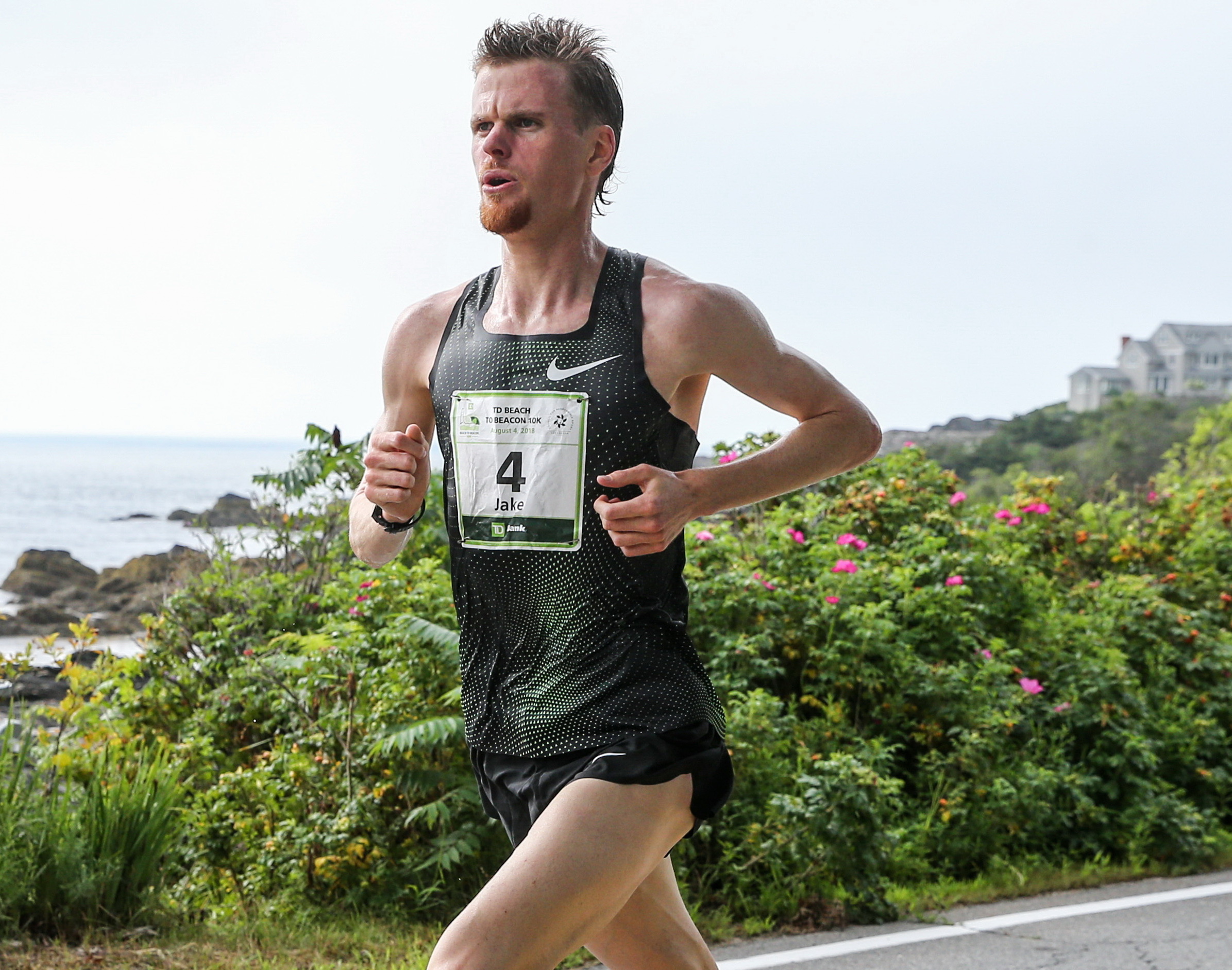 Zane Robertson, after having moved from his native New Zealand, at the age of 17 with his brother Jake to Kenya’s Rift Valley and now Addis Ababa, Ethiopia, is beginning to see the fruits of his labour. He finished a very strong 14th overall in the 2013 IAAF World Track and Field Championships 5000 metre final.

The 23-year-old entered that final having run the 14th fastest qualifying time during the preliminary heat. In typical fashion – being a tactical championships event – times were slower than what the athletes are typically capable of. Robertson ran 13:27.89 in the preliminary race and 13:46.55 in the final, his personal best is 13:13.83.

He also competes in the 1500 metre distance. His personal bests are:

Christopher Kelsall: There has been a fair amount of coverage of you and your brother Jake having moved from your hometown of Hamilton, New Zealand at the age of 17 to the Rift Valley in Kenya for training purposes. Why did you move to Addis Ababa, Ethiopia?

Zane Robertson: I moved to Addis Ababa to be close to my girlfriend who I met at the world cross country championships in Spain. I’ve been there two years now. I still visit Kenya every year for training blocks.

CK: Do you go back to Kenya for the sheer numbers of competitive runners to train with? Does the area in Ethiopia that you are in not offer the same sized running community?

ZR: I like to return to Kenya every year as the training is different. Yes there are a lot more runners and the terrain is varied so I can achieve a specific type of training in my build up.

CK: Did the 2013 World Championships meet your expectations?

ZR: The world championships did not meet my expectations they were poorly organized. One example was normally all finalists are introduced to the crowd and on the TV, but in Moscow, I noticed they didn’t do that in many of the distance events and then that followed when I was in the 5000m final. That is a moment I will never have again in my life (my first championship final).

CK: How do you feel about your performance?

ZR: How I feel about my performance?  I guess I am always hungry for more. I believe I could have run better and finished top-eight, but this is championship racing and if you are off even 1% tactically, things happen. I am happy to have the experience and this will push me to better myself.

ZR: I don’t feel like the tactics in the final took the legs from under me, but every time I went to move up there was for sure a surge of speed. So a mile to go I just told myself to wait till 500-metres to go, but I found myself near the back of the group when they kicked with two laps remaining and gaps opened up that I wasn’t expecting and I couldn’t respond to the shock by that point.

ZR: My brother Jake ran those times this year – the sub-28 and 13.15 in the race where I ran 13.13, so that was no reason for the change – I am not in competition with him, I am in competition with the whole world. I have not fully changed events but just thought after I ran a great 5k on the road, I will try it on the track during the early season before deciding to compete in the event at worlds.

CK: What volume of mileage have you grown to in the off-season?

ZR: For mileage in Ethiopia at high altitude with ridiculous mountains to climb we normally go on another theory (time on legs + effort) as sometimes injuries will occur if the focus is on mileage or pace of miles. Everything is done on feeling.

CK: How would you describe your training method? Is there a mentor or approach you can name?

ZR: A mentor? I would have to say a lot of my younger years were spent with admiration of Hicham El Guerrouj. I have been around many of the top runner’s and coaches of East Africa and learnt a lot and as time went on I put it all together to meet my needs. I took a little something from everyone and now it’s starting to pay off. What works for me might not work for someone else though.

CK: Have you researched much of the rich New Zealand running history?

ZR: In my younger years I researched everything and everyone and all methods I could find before I left NZ. I read books from Snell, Lydiard and John Walker. I think a lot of the distance tradition in NZ was because of physical labour in the upbringing, which the Africans still experience today. Not in the sense of running to school cause that rarely occurs now, but general labour.

CK: What do you think of Matt Hugh’s perspective that athletes caught with a positive drug test should be banned for life; one and done?

ZR: Ok I think there should never be a banned federation because that is not fair for the clean, up-and-coming youth. As for the individual, I feel they have good rules now with the two stimulate rule because everyone has a sports drink now and then. I heard a story of clean hard-working athletes from different sports getting banned from an energy drink that contains a stimulant. As for a steroid or narcotic or EPO, I agree with Matt one and done!

ZR: The stimulant rule is for six months out from competition or depending on which one. Asafa Powell and the Jamaica sprinters got caught for stimulants.

I think in many cases though, it is very sad because people can just make a mistake in what supplement they take and then their name is tarnished but it is the people out there who do it knowingly that don’t get caught who bring such disrepute to our sport. All I can do is focus on myself.

CK: What are your plans for racing cross this season?

ZR: I won’t be racing cross, but I will be racing indoors!

CK: Do you have plans to compete at the Glasgow 2014 Commonwealth Games? From today’s perspective, what distance do you think you would compete in?

ZR: I’m not sure what event I will compete in at Commonwealth Games, but I’m leaning towards a double if all goes well, but first things first and that is World Indoors in March 2014. So after that, I will make up my mind.