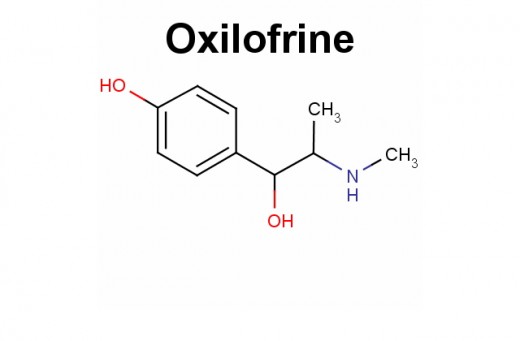 Two of the fastest male and female sprinters so far this year, Tyson Gay, Asafa Powell, Veronica Campbell-Brown and Sherone Simpson have tested positive for banned performance enhancing drugs. The common product among them is called oxilofrine and is an amphetamine.

Oxilofrine is a stimulant created to treat hypotension or low blood pressure. Oxilofrine is the brand name of methylsynephrine, hyproxyephrine and oxyephrine. Some people use the amphetamine to reduce fat.

The effects are an increase adrenaline production, which boosts endurance, alertness and heart rate and increases oxygenation of the blood.

Long-term use of the drug could put result in tachycardias, cardiac dysrhythmia, which is irregular heartbeat and haemorrhagic stroke. It could also have the opposite effect of its intended use and cause hypertension or high blood pressure.

WADA – The World Anti Doping agency consider it a performance enhancing drug, and it is on their list of banned substances. This is what the WADA website says:

Oxilofrine is found in its anti-doping code in “stimulants: section S6” in section “b: specified stimulants”. Wada states: “A specified substance is a substance which allows, under defined conditions, for a greater reduction of a two-year sanction when an athlete tests positive for that particular substance.”