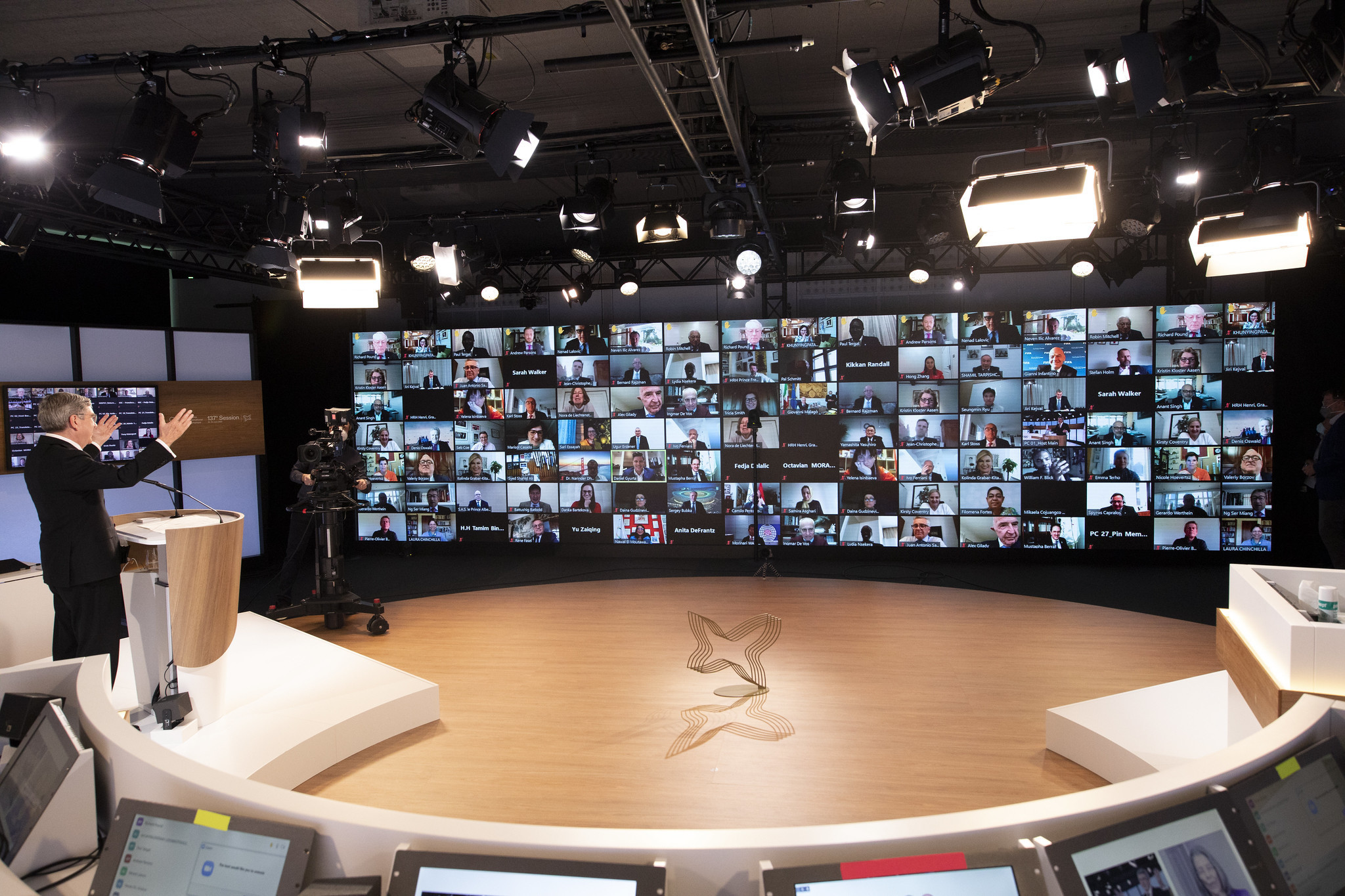 Thomas Bach has been re-elected as president of the International Olympic Committee (IOC) after receiving near-unanimous backing to serve one final quadrennial.

He was the only candidate. He received nearly 100 per cent of member votes during a virtual session on Wednesday.

However, there was one vote against his election and four abstentions. With no other candidates running, one wonders what the no-voter’s message is in casting his or her ballot.

The German lawyer, the ninth IOC President who was elevated to the top job in the Olympic Movement in 2013, is set to serve in the role until 2025.

Bach will begin his last four-year stint at the helm of the organisation after the postponed Tokyo 2020 Olympic Games close on August 8.

“Thank you very much from the bottom of my heart for this overwhelming vote of confidence and trust,” Bach said.

Bach announced that he would run for re-election in July 2020. By December, there were no other candidates for the position.

Bach assumed office in 2013 when he succeeded Jacques Rogge as president in Buenos Aires.

He is an Olympic gold medallist in fencing and has been a member of the IOC coming up on 30 years in 2021.

Bach, age 67, earned a doctor of law degree from Würzburg University in 1983.

Bach served as the president of the German Olympic Sports Confederation, resigning Sept. 16, 2013. He also resigned as the head of Ghorfa Arab-German Chamber of Commerce that year. Bach continues to serve as the head of the Michael Weinig AG Company, a company in the industrial woodworking machinery industry that has its headquarters in his hometown of Tauberbischofsheim.