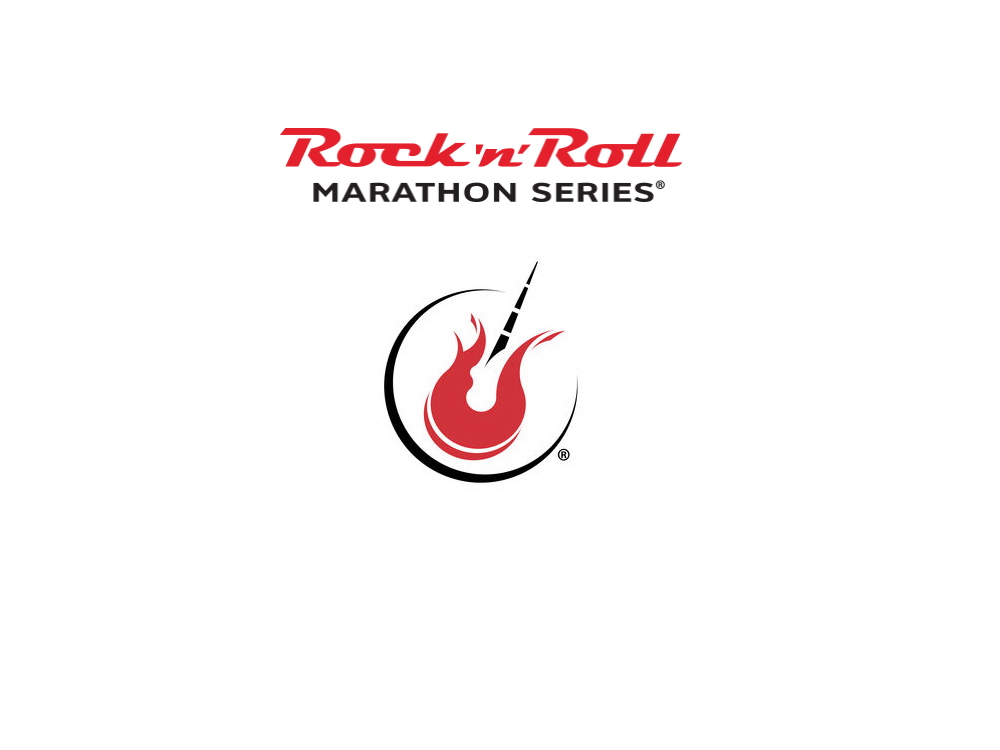 Ethiopian champion, Tirunesh Dibaba, is all set to try her hand on the half marathon course at the Humana Rock ‘n’ Roll® San Antonio Marathon & ½ Marathon on December 2. In addition, 2018 Boston Marathon Champion, Des Linden, and 2014 Boston Marathon Champion, Meb Keflezighi, are set to participate in race weekend festivities. Keflezighi will pace the 1:40 half marathon group while Linden will run alongside the winners of the Brooks Run Together contest. All three will make appearances throughout the weekend’s festivities including the press conference on Friday, November 30 and Saturday’s 5K and 10K on December 1, as well as meet & greets with runners and spectators.

Widely regarded as one of the best female distance runners of all time, Dibaba is a three-time Olympic Gold Medalist representing Ethiopia. Dibaba won gold in 2008 games in Beijing, China in the 5000m and 10,000m distances as well as in 2012 games in London in the 10,000m race. She is a nine-time World Champion and holds the World Record in the 5000m with a time of 14:11.15. Dibaba was the 2017 Chicago Marathon Champion winning the 40th edition of the race. She has a personal best in the marathon of 2:17:56 which is the fifth fastest of all time and boasts a 1:06:50 personal best in the half marathon.

The recently retired Keflezighi is also regarded as one of the fastest distance runners of all time and as the only runner in history to win the Boston Marathon, New York Marathon and an Olympic Medal. He’s a four-time Olympian representing the U.S. and won the silver medal in the marathon in 2004 in Athens. His personal best in the marathon is 2:09:08 and 1:01:00 in the half marathon, which he ran at the Rock ‘n’ Roll San Jose Half Marathon in 2009.

“Over the years, I have made some good friends in San Antonio and met some of my biggest fans,” said Keflezhigi. “This year, I am excited to once again be a part of the Humana Rock ‘n’ Roll San Antonio weekend of activities. I look forward to pacing the 1:40 group in the half marathon.”

Linden is a two-time Olympian from San Diego, California. The 34-year-old has represented the United States at the last two Olympic Games with her best finish coming in 2016 when she placed seventh. Earlier this year, Linden made history at the Boston Marathon when she became the first American woman to win the race in 33 years. While training for the Boston Marathon, Linden won the Humana Rock ‘n’ Roll San Antonio Half Marathon last December. Her personal best in the marathon is 2:22:38 and 1:10:34 for the half marathon.

The Humana Rock ‘n’ Roll San Antonio Marathon & ½ Marathon will showcase the best of San Antonio sites with a marathon, half marathon, relay, 10K, 5K and the SUBWAY KiDSROCK™ powered by San Antonio Sports. The event takes runners on a tour of all the historical landmarks and culminates at the finish festival and concert in Hemisfair Park with headliner Langhorne Slim & The Law. Runners can expect great spectator support, boomin’ bands at every mile and all new mile-markers that literally rock. Participants will experience great runner support and community engagement as they move along to the music with live on-course bands, and race pacers running with mobile speaker packs.

About the Rock ‘n’ Roll Marathon Series
The Rock ‘n’ Roll Marathon Series® is the world’s largest running series with more than 600,000 runners taking part in over 30 destination events around the world every year. Established in 1998, the Rock ‘n’ Roll Marathon Series’ simple idea of making running fun has transformed both the U.S. and global running landscape by infusing the course with live bands, cheer teams and entertaining water stations, creating a block-party atmosphere for participants and spectators alike. Focused on running, music and community, race weekend kicks off with a free Health & Fitness Expo showcasing the latest in running gear, sports apparel, health and nutritional information and much more. Events culminate with an entertaining finish-line festival featuring some of the biggest names in music, with past performances including Macklemore & Ryan Lewis, O.A.R. Aloe Blacc, Pitbull, FloRida, The Band Perry, Fitz and the Tantrums, the Goo Goo Dolls and Bret Michaels. Further information about the Rock ‘n’ Roll Marathon Series can be found online at www.RunRocknRoll.com and follow @RunRocknRoll on all social platforms.