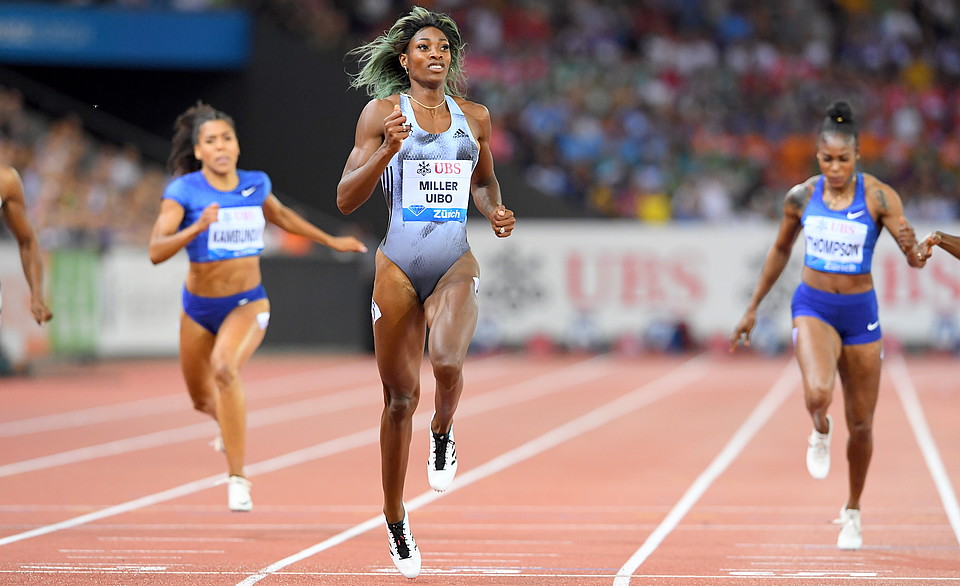 Following the success of the Oslo track meet, the Impossible Games in June, the annual Weltklasse meet in Zurich is happening today in different venues. The event will take place in part in the Letzigrund Stadium.

A quick reminder of the technology behind Thursday’s #InspirationGames…

In eight different events, athletes will be representing the regions of:  Europe, North America and the Rest of the World.

Twenty-six-year-old Miller-Uibo of the Bahamas said: “It’s been a weird and tough year, but I think we’re all going to have some fun with this and put down some great performances.”

The Inspiration Games are supported by the Wanda Diamond League.

There will also be a 3x100m relay, with Felix, Kambundji and the Dutch two-time world 200m champion Dafne Schippers.

A three-way link-up will also be in place for a men’s triple jump and men’s and women’s pole vault contests.

“We’re athletes, we want to compete,” said Greece’s Olympic pole vault champion Stefanidi, who like Felix will be competing at the Mt SAC track.