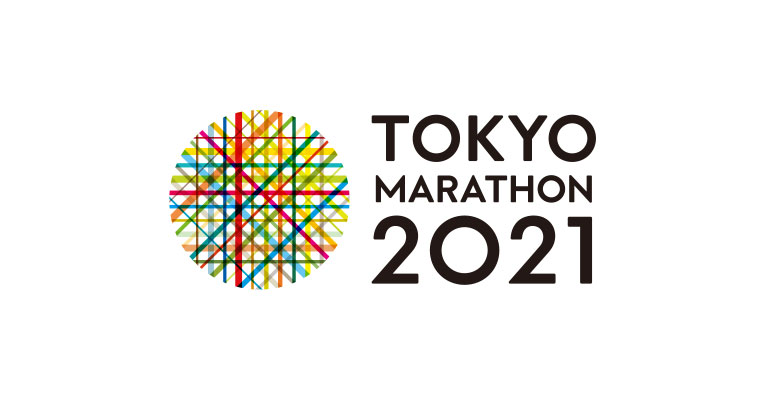 The Tokyo Marathon, which was set to run next month, has been delayed five months to March 2022.

The government’s state of emergency has been extended to Sept. 30. In light of this, the organisers held an emergency meeting and decided that the move to March was warranted.

The event was scheduled originally for March 7 but was delayed due to the pandemic.

The fall marathon schedule is packed with marathon majors as the shuffling of the global schedule continues. During a six-week period, the Berlin, London, Paris, Boston, Rotterdam, Chicago, Toronto, and New York Marathons will be run. Dozens of smaller marathons will be run from late Sept. to early Nov. in North America, Asia, and Europe. Moving Tokyo to March was probably a smart move.

Registrants will receive priority placement for the new date.

Organizers had made efforts to hold the event next month by reducing the number of participants from 38,000 to 25,000 and dropping a plan to accept nonelite runners who live overseas.