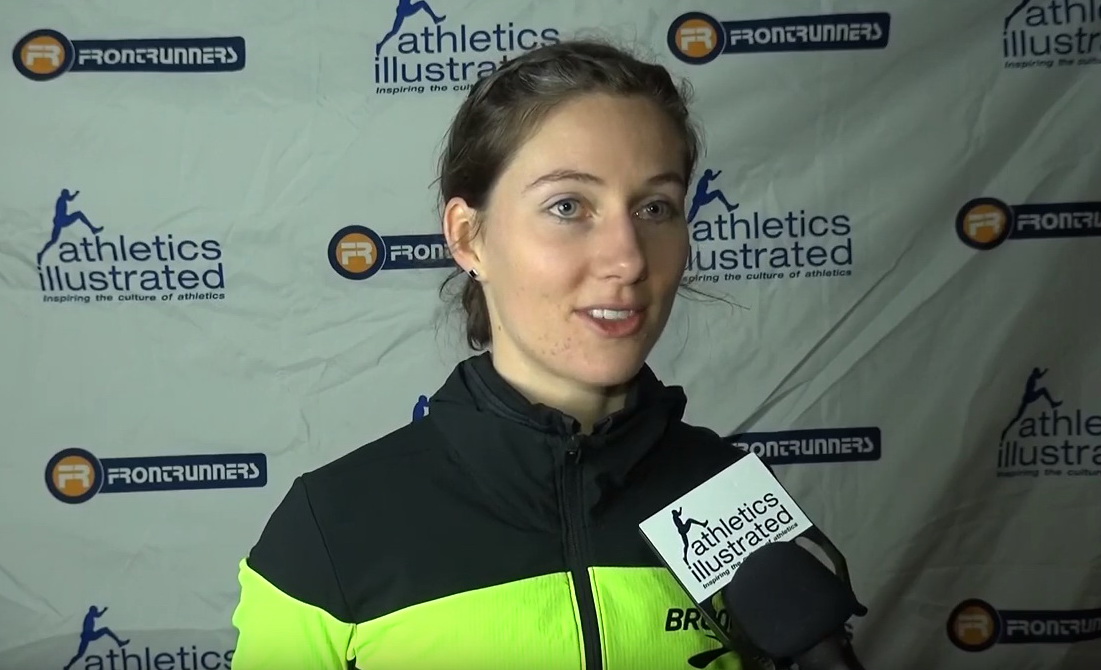 The Harry Jerome Track Classic at Swangard Stadium in Burnaby, BC (Greater Vancouver) on Tuesday features several Olympians. Canadian Tokyo Olympians competing include Olympic gold medallist Damian Warner in the decathlon. He will be racing the 110m hurdles. Also competing will be shot put phenom Brittany Crew, middle distance runners Lindsay Butterworth (1500m), Natalia Hawthorn (1500m), and Regan Yee in the 3000m steeplechase. Lucas Bruchet. who is coming off a win at the Pacific Distance Carnival at Swangard Stadium on May 22nd will toe the line in the 5000m.

Warner is looking to make sure that he is going to be in top form for the 2022 Eugene World Athletics Championships next month. His best in the 100mh is 13.27 from 2015. It’s an old personal best and no doubt he would like to improve that time. As the decathlon requires ability in 10 different events, the gold medallist is often referred to as the world’s greatest athlete. Or the world’s most fit athlete.

Canadian Olympians Butterworth and Hawthorn will go head-to-head in the 1500m event tonight. Hawthorn specialises in the 1500m to 5000m distances. Butterworth runs the 800m. Also in the field are several other top athletes including NCAA’s Addy Townsend (4:11.9), Marta Freitas (4:03.99) from Portugal, and newly-minted 40-plus national record holder Sasha Gollish of Toronto. Sweden’s Yolanda Mgarambe who has run as fast as 4:03.43 is also racing.

Yee temporarily held the national record in the 3000m steeplechase at 9:27.54 and wants it back. But more importantly, she wants to be ready for the World Championships in Eugene next month. In June of 2021, she ran her personal best taking the national record from Genevieve Lalonde. Lalonde bettered Yee’s time at the Tokyo Olympic Games with her 9:22.40. The 26-year-old is the defending national champion. Like all athletes, she will want to go into the national championships next week in Langley, BC with the World’s qualifying standard in her back pocket.

Although Yee has run faster, the standard of 9:30.00 will not be a walk in the park.

It will be a clash of east versus west between 10,000m specialist Ben Flanagan from Kitchener, Ontario and 5000m specialist Luc Bruchet of Vancouver.

Bruchet is a two-time Olympian and owns a best of 13:12.56. The 31-year-old schoolteacher will be looking to run sub-13:13.50. Like Yee’s race, he has run faster, but the standard is no easy feat. Bruchet will be challenged by Flanagan who has run as fast as 13:20.67. He lives and trains in Virginia as part of the Reebok Boston Track Club.

The race will come down to the clash of the two Canadians Bruchet, who seems to run some of his best performances on home turf at Swangard and Flanagan.

The meet starts with the men’s racewalk at 4:05 PM. The opening ceremonies for the professional portion of the meet starts at 6:30 PM.

All meet information is located here>>

The Harry Jerome Track Classic is part of Athletics Canada’s National Track Tour leading up to the National Championships the following week in Langley, BC, and the World Athletics Championships in Eugene, Oregon starting July 15. The next stop on the tour is the Victoria Track Classic at the University of Victoria’s Centennial Stadium on Thursday.