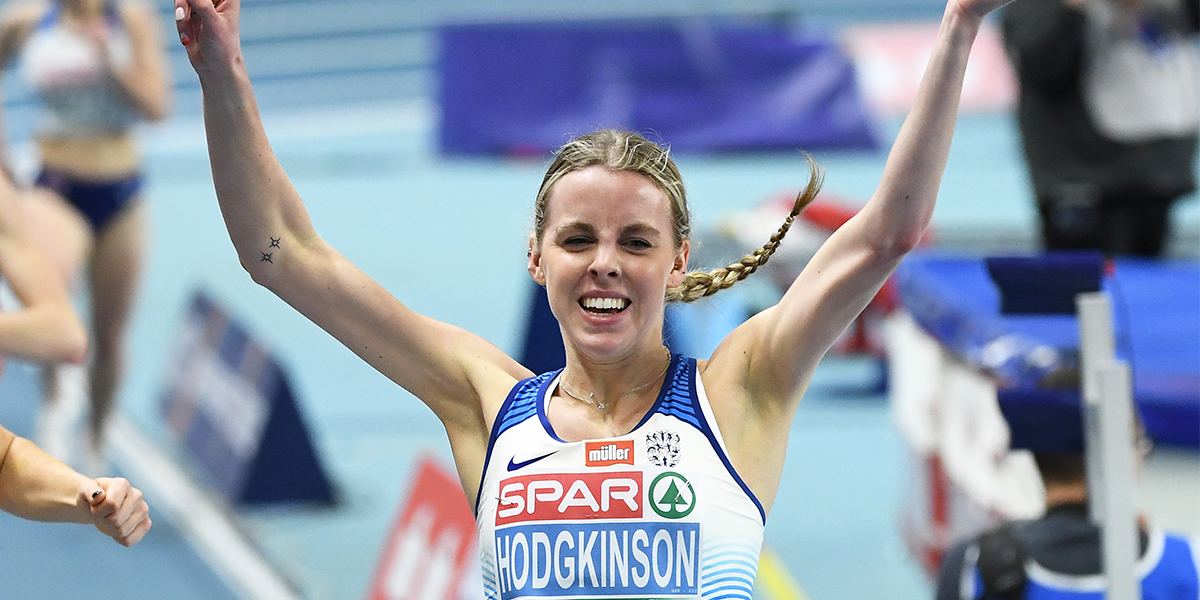 Keely Hodgkinson, the 19-year-old English phenom, who won a silver medal during the 2020 Tokyo Olympic Games in the 800-metre event, will be racing again on Saturday, February 19, 2022. She will be competing in the Müller Indoor Grand Prix in Birmingham, UK.

“I’m so excited to be running at the Müller Indoor Grand Prix Birmingham,” said the 19-year-old. “It’s going to be one of my big races of the season and I can’t wait to be back in front of a home crowd”

Hodgkinson made her big breakthrough in the 2021 indoor season. Winning the 800m gold at the European Athletics Indoor Championships in Torun, becoming the youngest British winner of a European indoor title for more than 50 years.

She then went on to take Tokyo by storm, smashing Dame Kelly Holmes’s national record to win Olympic silver on her Games debut.

“I had a great indoor season in 2021 and that set me up perfectly for the outdoors and the Olympic Games.

“Competing at home with a big crowd in Birmingham will hopefully set me up for the same in 2022 with some massive major Championships on the horizon.”