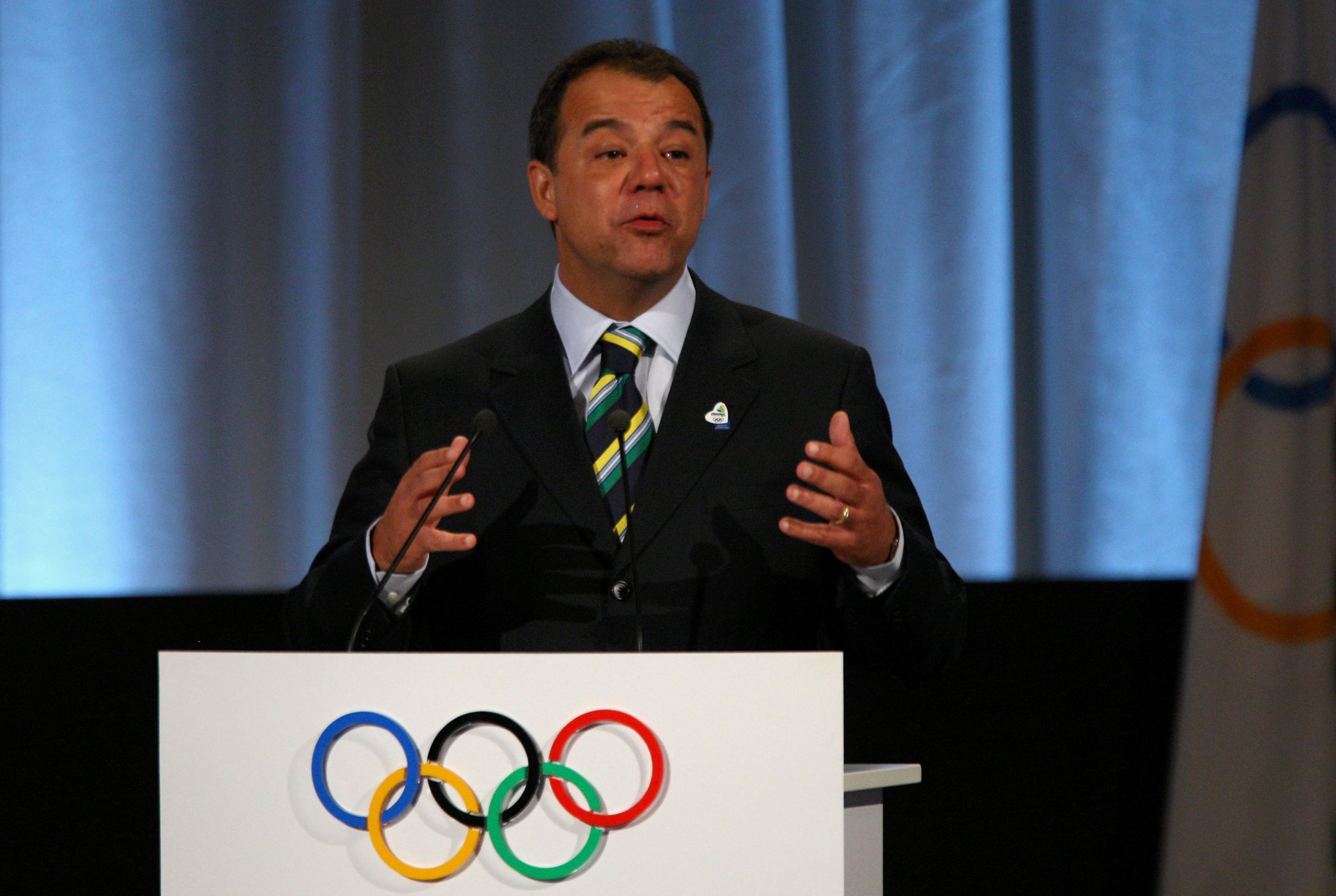 A bribe allegedly paid to Senegal’s ex-athletics boss Lamine Diack supposedly secured Rio de Janeiro four votes in their successful bid for the 2016 Summer Olympic and Paralympic Games, according to the reported testimony of a key witness.

Brazilian newspaper Folha de S.Paolo reported that testimony in a plea bargain agreement by Carlos Emanuel Miranda, a former partner of ex-Brazilian Sports Minister Sérgio Cabral involved in the alleged scheme, that payments were made to “African leaders connected to the athletics sector”.

Miranda’s disclosure, which was made in the plea bargain in April 2017, marks the first time that the number of officials allegedly influenced has been named.

The Federal Public Prosecutor’s Office in Brazil is in the process of investigating payments of at least $2 million (£1.5 million/€1.7 million) supposedly distributed to Diack from Brazilian businessman Arthur Cesar de Menezes Soares Filho in 2009 shortly before the International Olympic Committee (IOC) Session in Copenhagen where Rio de Janeiro was awarded the Games.

The Brazilian city beat Madrid by 66 votes to 32 in the third round of a contest also featuring Tokyo and Chicago.

He was charged in October by the Federal Public Prosecutor’s Office with corruption, tax evasion, money laundering and running a criminal organisation.

Nuzman and Cabral, sentenced for 87 years for various corruption offences, each deny wrongdoing.

“Recently, in prison, Sérgio Cabral told the collaborator [Miranda] that Arthur [César de Meneses Soares Filho], in fact, made payments to African leaders connected to the athletics sector to buy four votes, if I’m not mistaken,” states Miranda in the transcript of his deposition, reported by Folha de S.Paolo.

On September 23 in 2009, nine days prior to the final IOC vote, Soares – nicknamed King Arthur – is alleged to have tried to transfer the suspected $2 million from an account held by his British Virgin Islands-based holding company Matlock Capital Group to a Société Générale account in France.