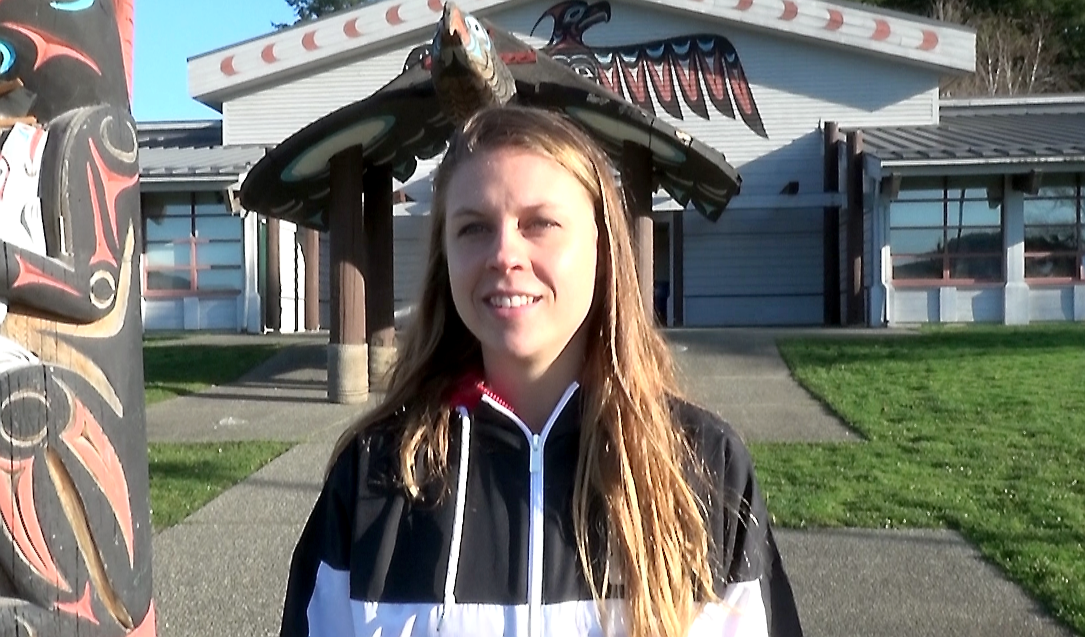 Meaning road racing season starts in earnest this Saturday the 17th in Toronto. The Canada Running Series (CRS) will host the Oasis ZooRun in the in-person format for the first time since 2019. The pandemic is not over, perhaps it will never be over, but people want to race, and apparently, the animals want to climb.

The women’s field is headlined by Olympian Erin Teschuk, who is coming off a silver medal performance at last weekend’s Canadian 5K Championships that were held in Moncton, NB. The 27-year-old clocked a new personal best of 16:06. In Toronto, she will be chased by Kathleen Devine, Tiffany Newell, and Carolyn Buchanan, all of whom had strong showings at the Toronto Waterfront 10K in June.

The elite men’s race welcomes several CRS standouts, including Kyle Grieve who has boasted numerous strong results on the track and roads this year. He previously claimed silver at the Oasis ZooRun in 2017. Grieve will be in great company with Toronto marathoner Paddy Birch, and 10K specialist Sergio Ráez Villanueva.

Now about the animal’s propensity to climb…

Human runners and non-human tigers have been anxiously awaiting the return of this event.

With it being the Chinese Zodiac “Year of the Tiger,” participants are fundraising for the Toronto Zoo Wildlife Conservancy to support the critically endangered Sumatran and endangered Amur tigers. Part of this year’s funds will assist in the construction of a 10-foot climbing structure, a 12-foot feeding pole, and a zip line in each of the outdoor Sumatran tiger exhibits.

It’s nearly here. This is your last chance to grab one of the final spots remaining in this Saturday’s #OasisZooRun. Head to the link to register – https://t.co/LNJC7pw9nA pic.twitter.com/pE0ZiCG74b