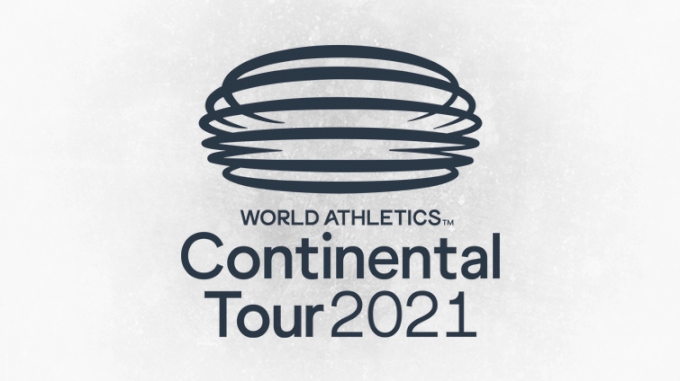 American Trayvon Bromell improved upon his own world-leading 100 metres time at the Kip Keino Classic in Nairobi, Kenya on Saturday. He clocked a 9.76-second performance. His leading time for 2021 was 9.77 from the USATF Olympic Trials earlier this summer.

Ferdinand Omanyala matched that previous world-leading time at 9.77 to finish second and in so doing set a new African record.

The 25-year-old from Nairobi, is the first Kenyan to reach the men’s Olympic 100m semi-finals, knocked 0.09 seconds off his previous best of 9.84 seconds set earlier this year by South Africa’s Commonwealth champion Akani Simbine.

However there is a pall cast over the performances as Omanyala and American Justin Gatlin, both drug cheats finished second and third. Gatlin from the US is 39-years of age. Turns 40 in February and expects to compete in the 2022 Eugene World Athletics Championships. Gatlin clocked a 10.03 performance. Afterwards, he said that he will take a break to consider his future.

Omanyala switched to sprinting from rugby during his tenure at the University of Nairobi. He was suspended for 14-months in 2017. He has tested positive for betamethasone.

Betamethasone is a corticosteroid.

In other events, American Fred Kerley won the 200m event in the time of 19.76. Noah Kibet of Kenya took the 800m race in the time of 1:44.97. It was a Kenyan sweep in the event. In fact, the first five were all Kenyan athletes.

Namibian Christine Mboma took the women’s 200m event in the time of 22.39.