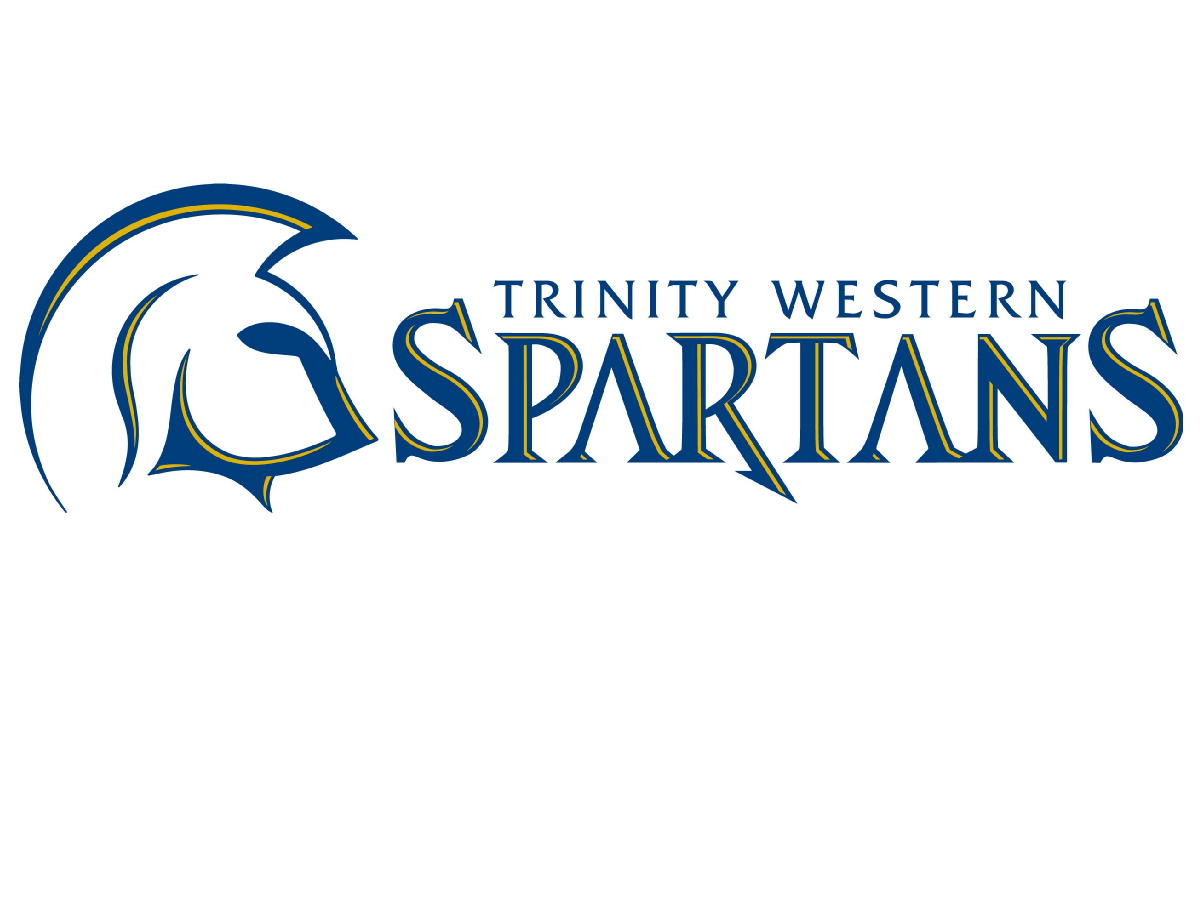 Trinity Western University did this week, what they needed to do to move forward with a cross-country and track and field team (and environment) that would be productive, motivating and allow the athletes and coaching staff to collectively put the right foot forward towards renewing their winning ways. The school informed the athletes on Tuesday that after a thorough review and consideration Coach Rob Pike was no longer with the university.

Pike was the subject of scrutiny by students in regards to his treatment of them.  It was alleged by current and former Spartans athletes that they have been manipulated, coerced and have suffered verbal, physical and emotional abuse.

As reported by Athletics Illustrated, the students went up the ladder and met with the president Bob Kuhn, the dean of human kinetics Blair Whitmarsh and Jeff Gamache who is the athletic director. They had also met with Pike and Bomba.