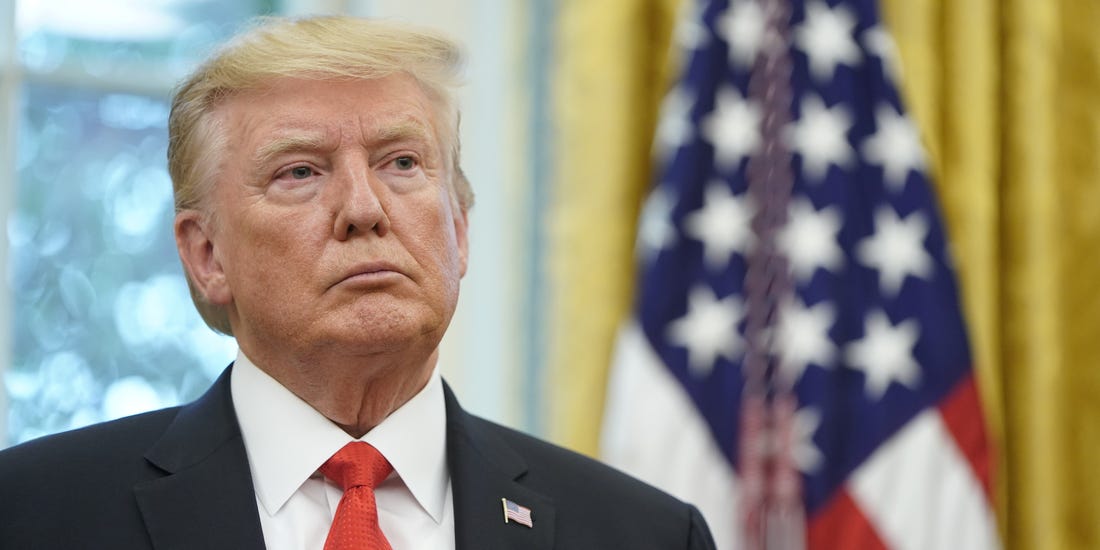 The divisive Donald Trump has pledged and promised that the United States government will help the mostly privately-funded 2028 Los Angeles Olympic Games.

Being who he is, expect that the opposition to the financial support will be denounced not only by the Democratic Party, but also by those who do not support Trump on principle.

Donald Trump has promised that the United States Government will provide “tremendous support” to the Los Angeles 2028 Summer Olympics and Paralympics.

The American President confirmed that assistance would be given in key areas including security.

Trump was briefed by organisers during a trip to Los Angeles and described the Games as a “big deal”.

An agreement was signed at the Montage Beverly Hills, with the Government also pledging to help with transportation, communications and environmental contributions.

Los Angeles 2028 is due to be a privately-funded Games with a proposed $6.9 billion (£5.3 billion/€6.2 billion) balanced budget, with revenues coming from sponsorship, television deals and ticket sales.

However, the US Government was still expected to contribute several million dollars which has now been agreed.

The Games have been designated as a “National Special Security Event” which prompts political involvement.

“We’re going to give them tremendous support,” Trump said.

“You need the support of the Federal Government to make it really work.”

A formal commitment to the Games by the Federal Government is a requirement of the International Olympic Committee (IOC).

The White House had previously promised to back the Olympics when Los Angeles was bidding for 2024, but had not yet officially agreed to support them now the Californian city is hosting in 2028.

It followed a unique deal confirmed at the IOC Session in Lima in September 2017 that saw Paris awarded the 2024 Olympic Games and Los Angeles the 2028 edition.

Organising Committee chairman Casey Wasserman was among those to meet with Trump, alongside the chief executive of the United States Olympic and Paralympic Committee Sarah Hirshland.

“Our goal is to create a safe, successful and secure Olympic Games,” Wasserman said, according to the Los Angeles Times.

“For the third time in history, the City of Los Angeles—the City of Angels—will once again raise up the Olympic torch.” pic.twitter.com/cOk9diCdfJ