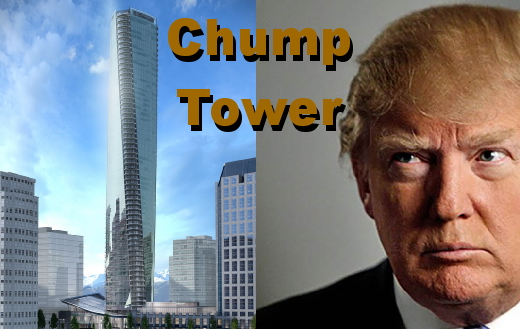 Vancouver Mayor Gregor Robertson and BC Premiere Christy Clark have formally announced that Trump International Hotel & Tower Vancouver, also known as “Trump Tower”, located in downtown Vancouver at 1590 West Georgia Street, will have the Trump name removed permanently. The legal permission was attained through a court injunction at the BC Provincial Courthouse in Victoria, BC today.

“We cannot have the brand on display in this country, in this province, in this city. Mr. Trump has 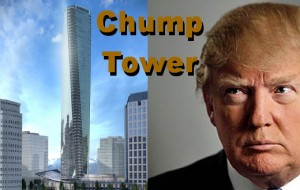 proven to be intolerant and his personal views, which he made public during his campaign to become leader of the Republican Party, do not align with ours,” said Robertson.

Trump, who has been in negotiations with the Province, is ready to announce the Trump-naming rights to the Liquefied Natural Gas pipeline that will be ready to open in late 2016. The Trump pipeline will run through the Rocky Mountains, Coastal Mountain range and into the Frazer Canyon and run parallel to the Frazer River, through Burnaby Mountain, towards downtown and into Burrard Inlet, ironically directly adjacent to the previously-named Trump Tower.

“You can see the Tower, previously known as Trump from the pumping station where the liquefied natural gas will be pumped into the ships,” said a longshoreman, named Walt.