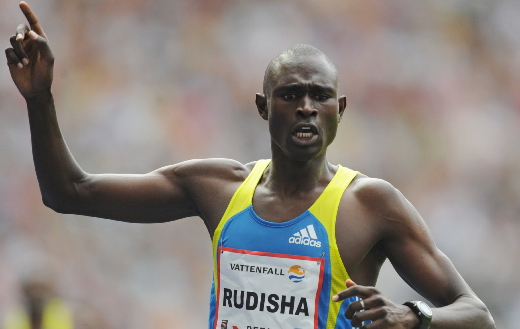 Kenya Masters Athletics chairman Stephen Ole Marai, who sustained an injury to his right ribs, was transferred to Nairobi West Hospital for treatment.

This is not the first time that Rudisha came close to death. In Aug. 2019, he escaped a motor vehicle accident with minor injuries when his SUV crashed into a bus in rural Kenya.

There are reports of David Rudisha the 800m world record holder surviving a plane crash and doing well at the moment. pic.twitter.com/d1OJCGJxqp

Shortly after take-off, the engine failed. The pilot navigated the plane above trees, which the plane clipped the tops of and spun toward the ground.

Rudisha is not only a two-time Olympic gold medallist in the 800-metre event, he also is a two-time World Athletics Championships gold medallist. He holds the world record at 1:40.91 from the 2012 London Olympic Games. Rudisha is a 20-time Diamond League champion.