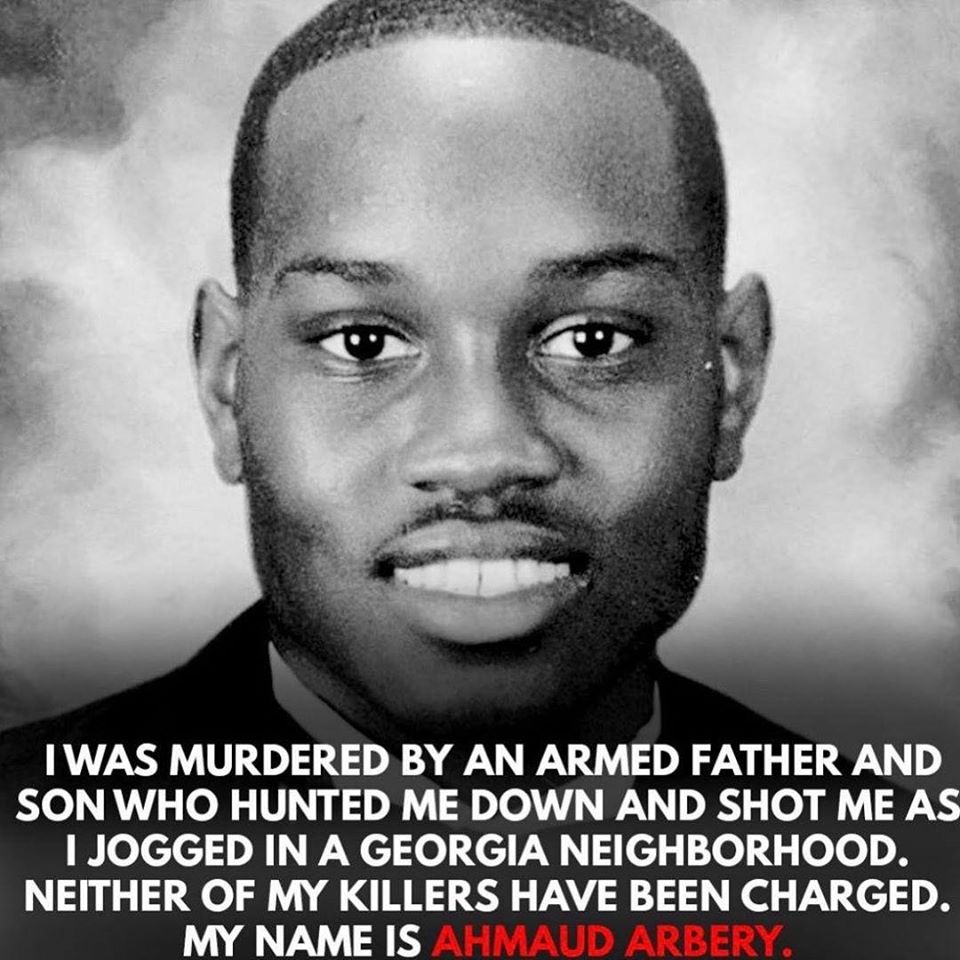 Starting Friday, May 8 and to Sunday, May 10 runners can register, donate and run on behalf of the families affected by the mass murder spree that took place the week prior in the province of Nova Scotia.

So far, Nova Scotians Jordy Mattie and Luke MacDonald have raised over $53,000 which will go to the Municipality of Colchester’s NS Strong Fund for the victims of Colchester County and Truro – the hub of the province.

The money is being raised by putting on a unique virtual race. One that sort of already existed. Read the full story here>>

On April 18 and 19, 2020, when the Nova Scotia mass shootings took place, as expected, the affected small tight-knit communities were emotionally decimated.

The killer took 22 lives from 16 different locations over a 13-hour rampage that stretched from a rural northern area of Portapique, south to central Nova Scotia in Dartmouth, Truro and Halifax. It is now considered the deadliest mass shooting in Canadian history.

Another tragic story surfaced this week when a father and son in Georgia brandished firearms and proceeded to hunt down a jogger. Believed he was responsible for local home break-ins the two white assailants confronted Ahmaud Arbery, a black person. They fought him and then shot him to death on Feb. 23. Friday, May 8 would be his 26th birthday. Runners from around the world were welcomed to take to the streets and #runforahmaud.

Investigators who charged the two men called the evidence in the case ‘extremely upsetting.’

BRUNSWICK, Ga. — Law enforcement officials in Georgia said on Friday there was more than sufficient probable cause to justify charging two men with murder in the fatal shooting of Ahmaud Arbery.

Strava Club in his honour>>