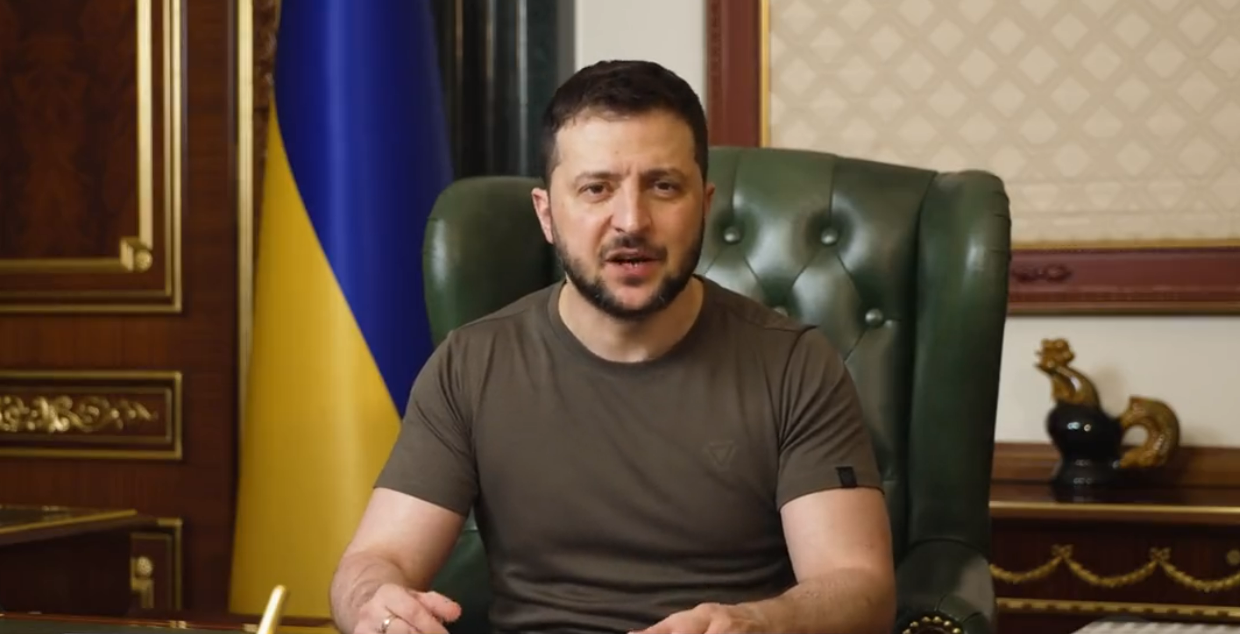 “More than a hundred thousand Ukrainian athletes do not have the opportunity of training,” Zelenskyy said.

“Hundreds of sports facilities were destroyed: these are both large sports infrastructure facilities and facilities based on Ukrainian schools, universities, and sports clubs.”

According to the President, many Ukrainian athletes joined the Armed Forces to defend their country on the front. To date, 89 athletes and coaches died as a result of hostilities, 13 were captured and are in Russian captivity.

Volodymyr Zelenskyy thanked Bach for the decision to allocate a new support package for Ukrainian Olympians.

During the meeting, the parties also discussed the restoration of sports infrastructure when the war is over. This issue will be raised both at the conference on the reconstruction of Ukraine in Lugano, Switzerland and at the special donor conference, which will be held under the auspices of the IOC.

“It cannot be allowed that a terrorist state uses sports to promote its political interests and propaganda. I am grateful to Mr. President for his unwavering position regarding the suspension of Russian and Belarusian athletes from official competitions under the auspices of the International Olympic Committee. While Russia is trying to destroy the Ukrainian people and conquer other European countries, its representatives have no place in the world’s sports community,” Volodymyr Zelenskyy said.

Bach said that he came to Kyiv to express solidarity with the Ukrainian people, in particular with athletes.

“They are not alone with their troubles, we are on their side, we stand side by side with them and support them with our heart, soul, thoughts, and deeds. We support them in a way to be able to see a strong, successful, proud Ukrainian national Olympic team at the 2024 Summer Olympic Games in Paris and the 2026 Winter Olympic Games in Milan and Cortina,” he said.

The IOC has tripled the support fund established since the beginning of Russia’s full-scale invasion of Ukraine, which totals $7.5 million USD. According to Bach, this makes it possible to support more than three thousand members of the Olympic movement, Olympic athletes in Ukraine or those who are abroad.