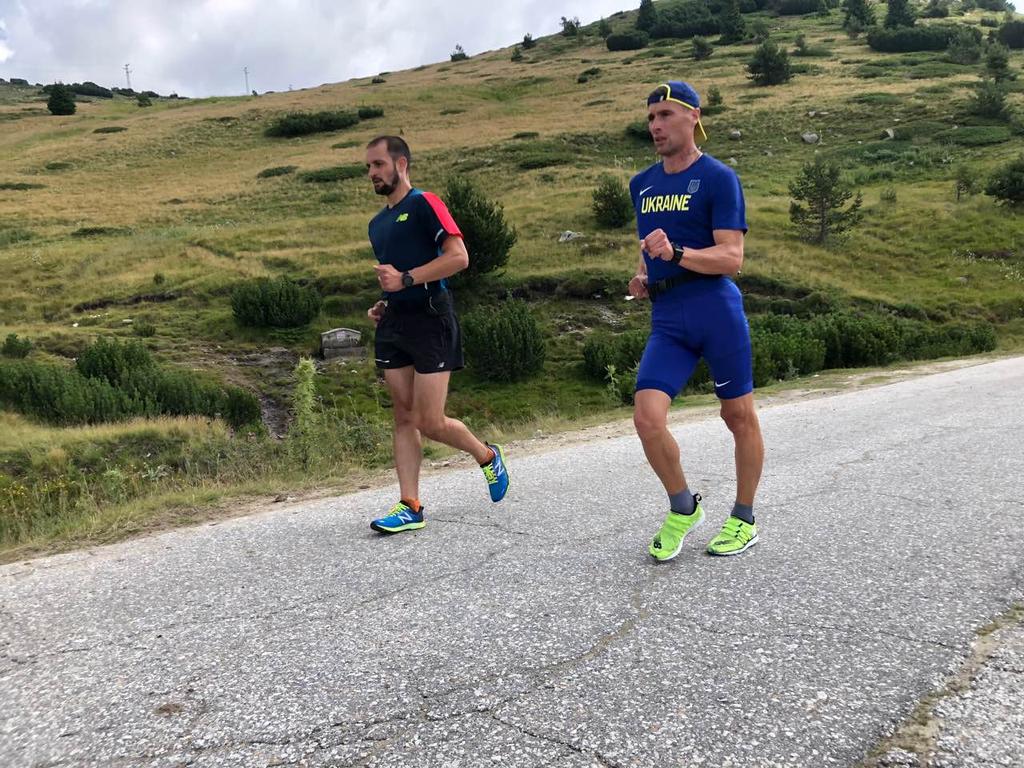 The Athletics Integrity Unit (Rule 15) requires that national governing bodies must test their athletes three times, without notice and out-of-competition prior to sending them to compete at World Athletics Championships and Olympic Games. The tests must also take place three weeks apart. The Ukrainian Athletics Federation failed to follow through on testing 20K racewalker Nazar Kovalenko. He was denied the opportunity to compete in Sapporo.

He had appealled to the Court of Arbitration for Sport (CAS), however, was again denied the opportunity to race.

Kovalenko appealled on the basis that he qualified late, in June, and therefore there was not sufficient time to be tested. The CAS disagreed.

Although Rule 15 seems to be a great effort to contribute to cleaning up the sport, the three weeks between tests portion may cause future issues as in any country there are many more athletes who don’t qualify than do. A national governing body or national doping agency may be required to have tested athletes not yet on the radar of global events.

The AIU will examine the rule once the Olympic Games conclude.

Kovalenko is a two-time national champion. He took the 20K national championships on June 6 with a 1:22:20 clocking. The 34-year-old’s personal best is 1:19:55 from 2012. He competed in the 2011 Daegu World Athletics Championships and the 2012 London Olympic Games, finishing 28th and 27th, respectively.