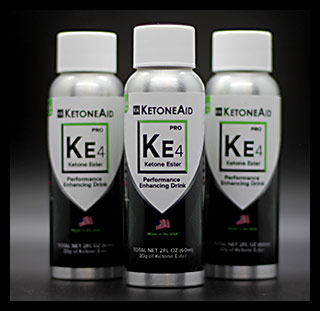 Much has been reported in sports media as well as to a lesser degree in the general media of cyclists taking ketone esters or ketone salts to enhance their performance during the Tour de France cycling competition. At least six teams admitted to consuming the supplement for performance or recovery enhancement during the 2019 tour. But what about your average person, how does it affect them?

I will report my anecdotal findings soon – stay tuned – and compare them to what the science is suggesting as well as what the cyclists have found. This is based on using exclusively a product called KetoneAid, makers of a ketone ester (beverage).

At this time, apparently, scientific findings are much more conclusive when testing the ester than the salt.

Ten years off from semi-competitive masters-age long-distance running, primarily road. During that break, there were three surgeries: 2 x Haglund’s Deformity (each heel, 2009, 2010), 1 x hip replacement (right) in late 2016. Back running from April 2017 on a very low volume program with a gradual increase over the latest two-plus years.

Disclosure: KetoneAid, 15 x 60ml bottles were shipped and supplied by KetoneAid for review purposes to Athletics Illustrated. At no time will any person involved with the publication including the author be paid in any way for the review(s). The review(s) are impartial and based on first-person independent and anecdotal evidence. KetoneAid will not be reimbursed in any way for the supply of the product to Athletics Illustrated. 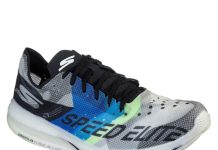