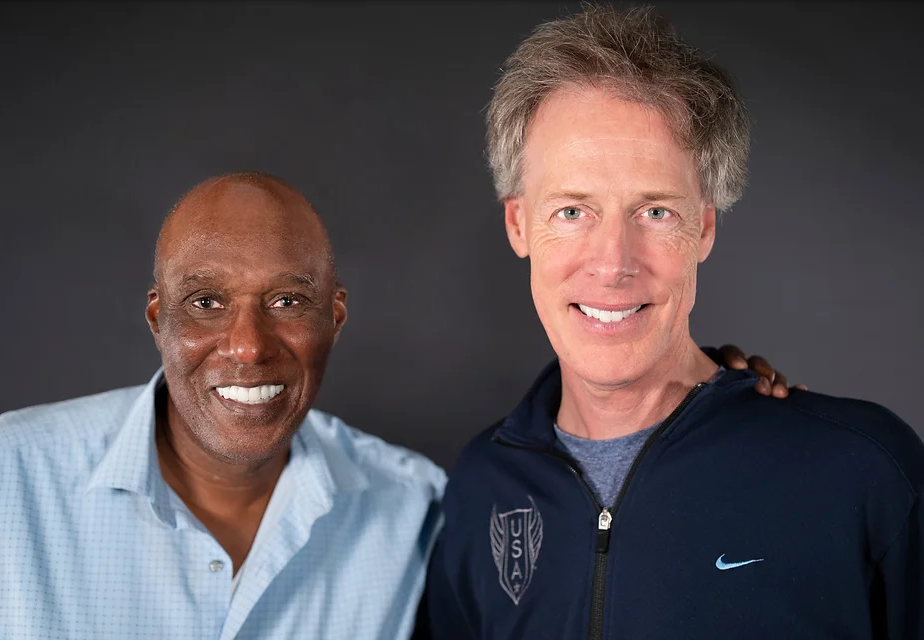 The city of Los Angeles is planning a major meet at the University of California’s Drake Stadium. They are calling it the LA Grand Prix.

Organizers said it, “celebrates and elevates the sport of track and field while honouring Olympic legends.”

Legendary coach Bobby Kersee released some details about the event.

According to the USATF it will be a “no-holds-barred, maximum-energy celebration of the sport, the LA Grand Prix will consist of a daytime international track meet and fan festival, and the USATF Legends Jam, a dazzling night-time musical experience combining performances from renowned artists and appearances from some of the biggest legends in track and field.”

“USATF is thrilled to be returning in such a big way to LA, with the Olympics on the horizon,”

“Partnering with Bob Brisco from Internet Brands and others, we’re viewing the LA meet as an incubator of exciting new approaches for engaging our athletes, fans, and communities. We’re back in LA to stay in a big way.”

The LA Grand Prix is part of USATF’s Grand Prix Series of elite gold-label events. A portion of funds raised from the LA Grand Prix events will go toward funding for athlete development and youth athletics, boosting the visibility of the sport on a global scale.

The LA Grand Prix weekend opens the evening of May 26, 2023, with the USATF Distance Classic, followed on the afternoon of May 27, 2023, with an international, gold-label track meet, both at UCLA’s iconic Drake Stadium. The meet is expected to draw some of the biggest names in the sport and will be broadcast nationally on NBC.

Adding to the excitement, a music, food, and fan festival will run throughout the afternoon adjacent to the meet. The festival will offer innovative fan experiences and an eclectic mix of food options and musical performances.