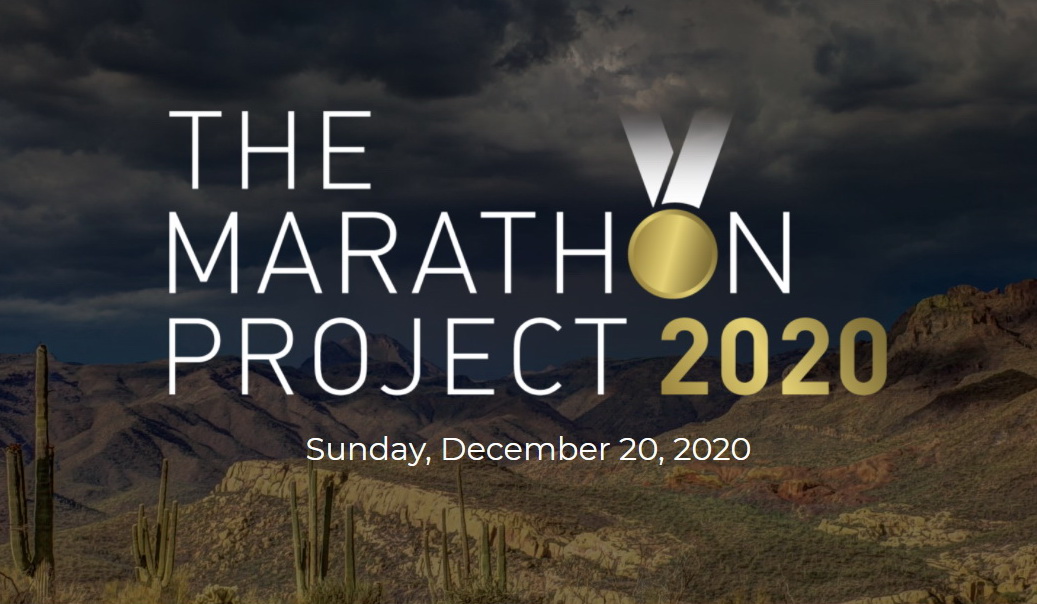 INDIANAPOLIS  – USA Track and Field (USATF) and The Marathon Project have partnered to include four-and-a-half hours of live and same-day coverage of The Marathon Project on December 20. The race will take place in Chandler, Arizona on a flat, fast criterium course and features international fields for both men and women.

Josh Cox, one of the race organizers, said he could not be happier with the deal.

“The Marathon Project is thrilled to partner with USATF,” Cox said. “The opportunity to showcase our sport live on USATF.tv and during primetime on NBCSN is a fantastic way to close out 2020 and set the stage for the Olympic year.”

“USATF is excited to be a part of The Marathon Project, a new and exciting event providing a solid racing opportunity to elite athletes,” USATF CEO, Max Siegel said. “We are happy to bring live coverage to what we’re sure will be a thrilling event.”

The race will begin at 10:00 a.m., ET with live coverage beginning on USATF.TV+ at 9:45 a.m. with Paul Swangard, Desiree Linden and Bernard Lagat bringing you the action. There will be a 90-minute replay of the race on NBCSN in primetime from 7:30 p.m. – 9:00 p.m. ET. Live coverage on USATF.TV+ requires a USATF.TV+ Plus membership. For more information visit usatf.org or www.themarathonproject.com.