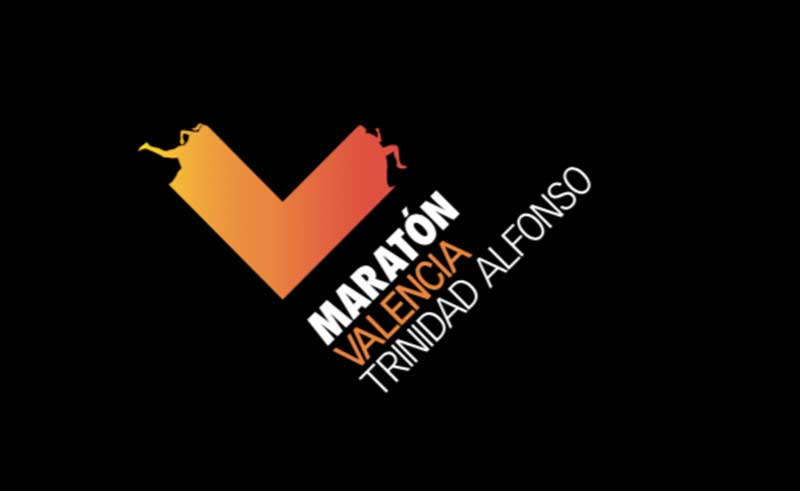 The 40th running of the Valencia Marathon and Half Marathon which will take place on Sunday, December 6 is offering deep fields. Due to the coronavirus pandemic, this is an elite only event.

As there are few races to compete in, Valencia appears to have had no challenge in stacking the men’s and women’s fields.

Fellow Ethiopians Kinde Atanaw (2:03:51) and Leul Gebreselasie (2:04:02) round out the top-three male athletes competing in Valencia. There are nine sub-2:05:00 runners. The first non-Ethiopian is Kenyan Lawrence Cherono with a best of 2:04:06.

For Atanaw, the fond memories of the 2019 edition of Valencia may propel him to push Legese to a personal best performance or perhaps leapfrog ahead of Kipchoge’s second-best time. The top North American is José Luis Santana Marin of Mexico who sports a best of 2:10:54 from Lima last year. He will join five other countrymen, who are looking to make the Olympic team.

The top-six-ranked women for this event are all from Ethiopia. As their personal bests range from 2:18:34 to 2:20:36 for those top-six athletes Valencia can be considered an Olympic trials of sorts.

Hasay had to drop out of the 2019 Chicago Marathon. She was also forced to find a new coach as Nike’s Alberto Salazar was banned. Switching to a self-coached program, she hired former world record holder Paula Radcliffe to advise her.

Not over an apparent hamstring issue, she ran the trials in the time of 2:37:57. She will be on the outside looking in for Tokyo, however, if she runs to her potential in Valencia, she could have two performances several minutes faster than the three that made the team. Aliphine Tuliamuk, (2:27:23), Molly Seidel (2:27:31) DB and Sally Kipyego, (2:28:52).

But there are two runners who are seeded just a little behind the top runners who should both compete for the win. Kenyans Joyciline Jepkosgei (2:22:38) and Peres Jepchirchir (2:23:50).

Jepchirchir has twice run the women’s only half-marathon world record in 2020. In Gdynia, Poland she ran a 65:34 performance in September. A month later, she won the World Athletics Half Marathon Championships for her second time. 65:16 performance, less than a minute outside of the mixed world record.

Jepkosgei currently owns the world’s fastest 10km road time of 29:43. This is an off-the-charts performance that points to a 2:15:00 marathon, faster than the previous world record by Radcliffe by 25 seconds and just back of Kenyan Brigid Kosgei’s 2:14:04. Expect a competitive race from these women.