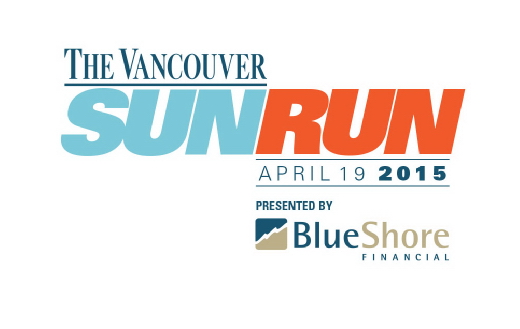 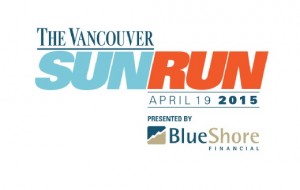 Canadian and international athletes will be well represented at this year’s Vancouver Sun Run presented by BlueShore Financial. The 2013 women’s champion Natasha Wodak and 2012 men’s champion Kelly Wiebe, both from Vancouver, will be vying for top honours on Sunday, April 19th, however they will have their competition from Kenya and the US.

Puskedra has not performed at his best level in nearly three years, while Wiebe is coming off of two consecutive road wins in the month of March, one at the 2015 St. Patrick’s Day 5K in the time of 14:27 and one week later at the Modo 8K where he finished in the time of 23:42.

However, the 2014 winner Paul Kimugul from Kenya will try to make it three Sun Run wins in a row. Kimugul won the race in the time of 29:12 in 2012, last year he improved on that result with a 28:59 finish. The 35-year-old has run as fast as 28:00 a decade ago, in Italy. Kimugul will have a tough fight on his hands to eke out a win this year. Besides Puskedra, some of the athletes that should give him a run for his money are Leonard Kipkoech (Kenya), Kip Kangogo (Lethbridge, AB), Willy Kimosop (Lethbridge, AB). Kipkoech said, “I will race hard for the win, but I land from Kenya late Saturday, so I don’t know how the travel will affect me. I would like to win it.” Twenty-one-year-old Kipkoech, at the age of 19, ran as fast as 30:09 for the distance.

Although at press time it was not yet confirmed that 26-year-old Kenyan Risper Biyaki Gesebwa, who owns a personal best time of 31:49 from October of 2014, may have entered the race. She also owns a half-marathon best of 1:11:41.

Lindsey Scherf from Chapel Hill, North Carolina is attempting her first Vancouver Sun Run win. Scherf’s personal best time at the distance was achieved in March 2014 in 32:33. Wodak’s best is 32:42 from the 2013 edition of the Sun Run. This should be a close race. “I am happy to be back racing the Sun Run (after missing out from injury last year). I am confident in my fitness and will go for the win, which I’m sure will be a hard fought battle. Sunday should be a great day and a great race,” said Wodak.

Scherf said, “I’m looking to compete for the win. Natasha is very talented so I will certainly have my work cut out for me. I’m returning to this race in better fitness than when I competed in the Sun Run in 2013 and was second place female and I have extra motivation to run courageously to set an example for the Riverdale Girl’s Varsity Track team that I coach in Bronx, NY.”

Like the men’s race the women’s is going to be a Kenya-Canadian-US battle between Gesebwa, Wodak and Scherf, while Jane Murage from Kenya should place top-five. New for 2015 is an earlier start time for the women who will begin the race at 8:50 on Sunday.

The 2015 Vancouver Sun Run presented by BlueShore Financial is Sunday, April 19th at 9 a.m. in downtown Vancouver. The 2.5K Shaw Mini Sun Run starts at 8 a.m. For more information, visit vancouversunrun.com or call 604-689-9441. Also follow The Sun Run on twitter@VancouverSunRun, like on www.facebook.com/VancouverSunRun and follow on instagram.com/vancouversunrun.