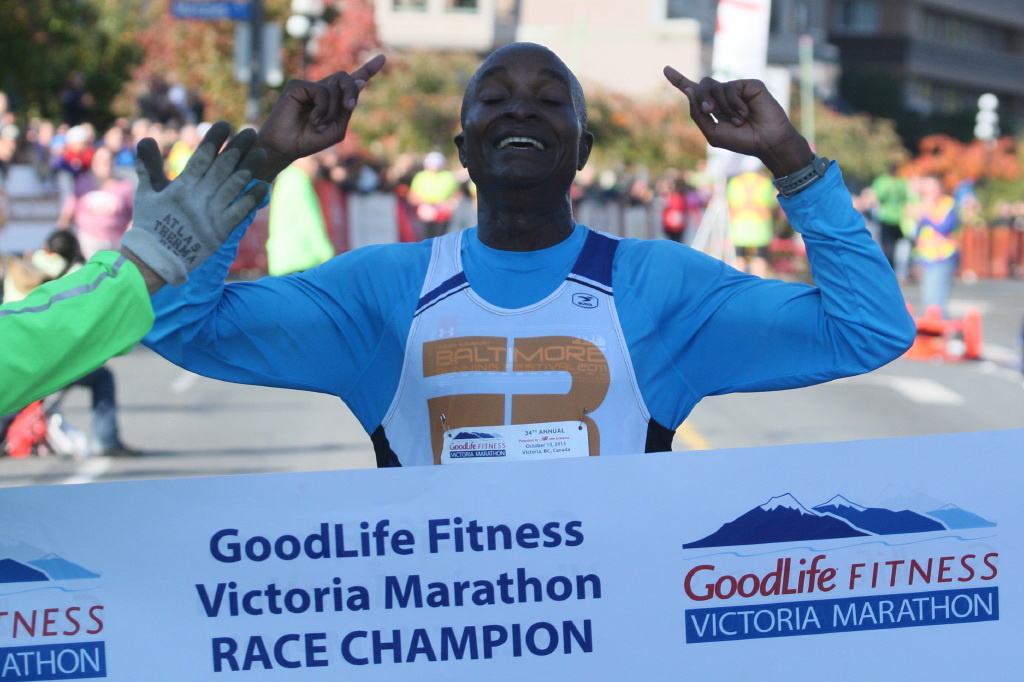 “We are very excited to return to an in-person race and know that runners will be equally thrilled to get to a start line and experience the excitement that builds prior to the gun going off,” says Cathy Noel, GM & Race Director. “Participating in the Royal Flush Virtual Series during the summer and then the in-person race in October is a great way for us to get back to a sense of normality in our community. Many of our enthusiastic volunteers are returning and will be cheering everyone throughout the race.”

The Marathon distance will not be held this year but will return in 2022, assures Jonathan Foweraker, President of the Victoria Marathon Society.

“The Marathon has traditionally attracted participants not only from Victoria and Vancouver but across Canada and abroad. Not knowing exactly what travel will be like in the fall we would prefer to stage the 41st Royal Victoria Marathon in 2022, when we can truly celebrate a return to running,” he says. “This announcement is a great way to celebrate Global Running Day and I know lots of people will be excited to lace-up their shoes and start training for their first in-person race for over 18 months.”