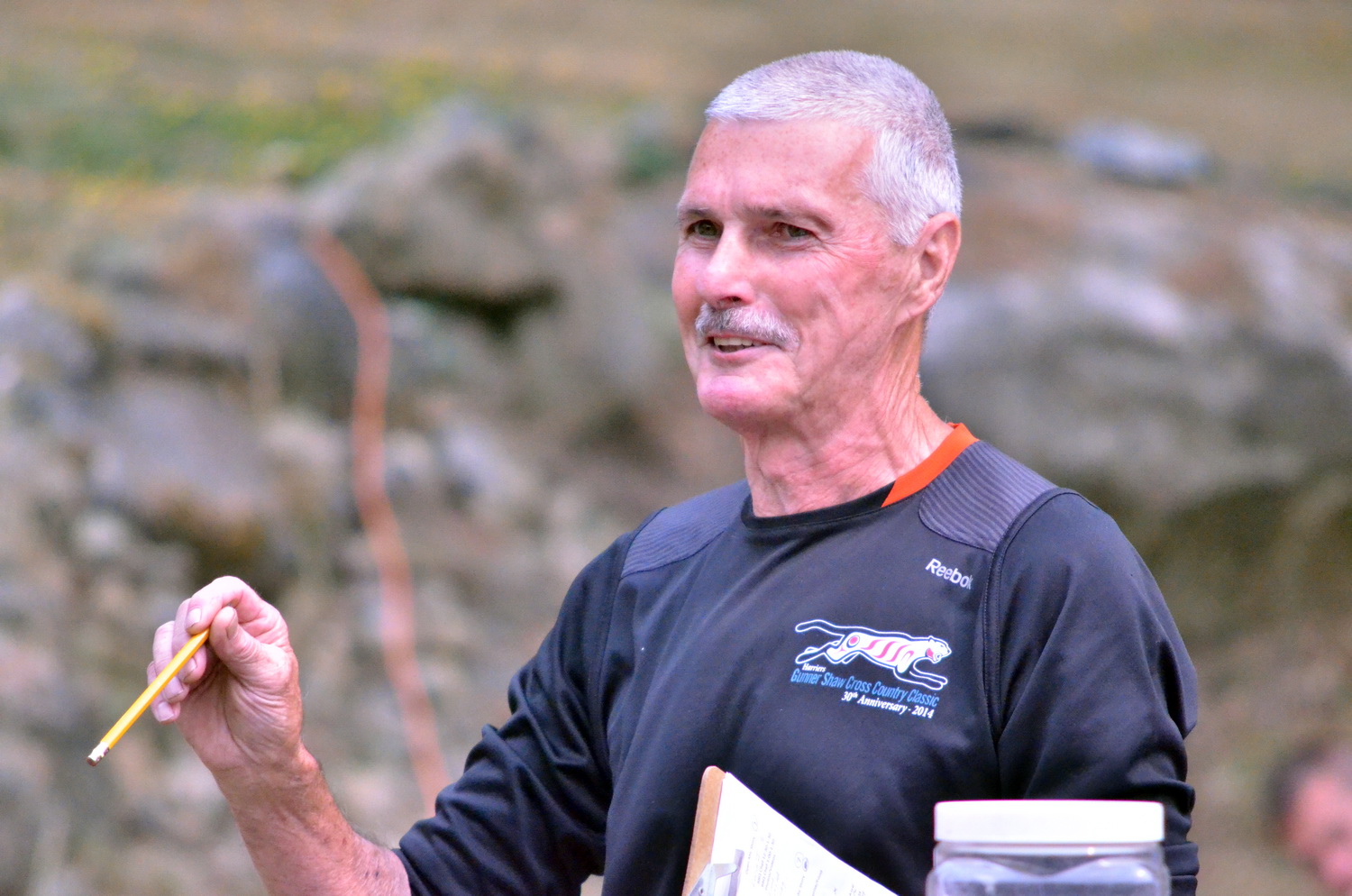 In 1546, Sir Bevis of Hampton coined the phrase, “many hands make light work.”  Those very words ring true today, but alas, so does the observation that most of the volunteer work is done by just a handful of helpful people. And the same few are often seen at multiple events, carrying the load. None are more ever-present than Victoria, BC’s Bob Reid. So for that, he is being recognized for his 42-plus years of service.

And it is not the first time that the former rugby player will have been recognized for his volunteerism. He will have been commended at least 27 other times before 2019 is finished. He was first cited in 1987 by the Prairie Inn Harriers (PIH) Running Club with the annual Alex Marshall Master of the Year Award. This long string of recognition will be capped shortly by the Governor General’s office in Ottawa with the Sovereign’s Medal for Volunteering.

Reid is an inaugural member of one of the province’s largest running clubs (PIH), which started in 1978. He went onto experience a very competitive masters age (40-plus) racing career including achieving the national half-marathon record at 1:11:47 in 1987. 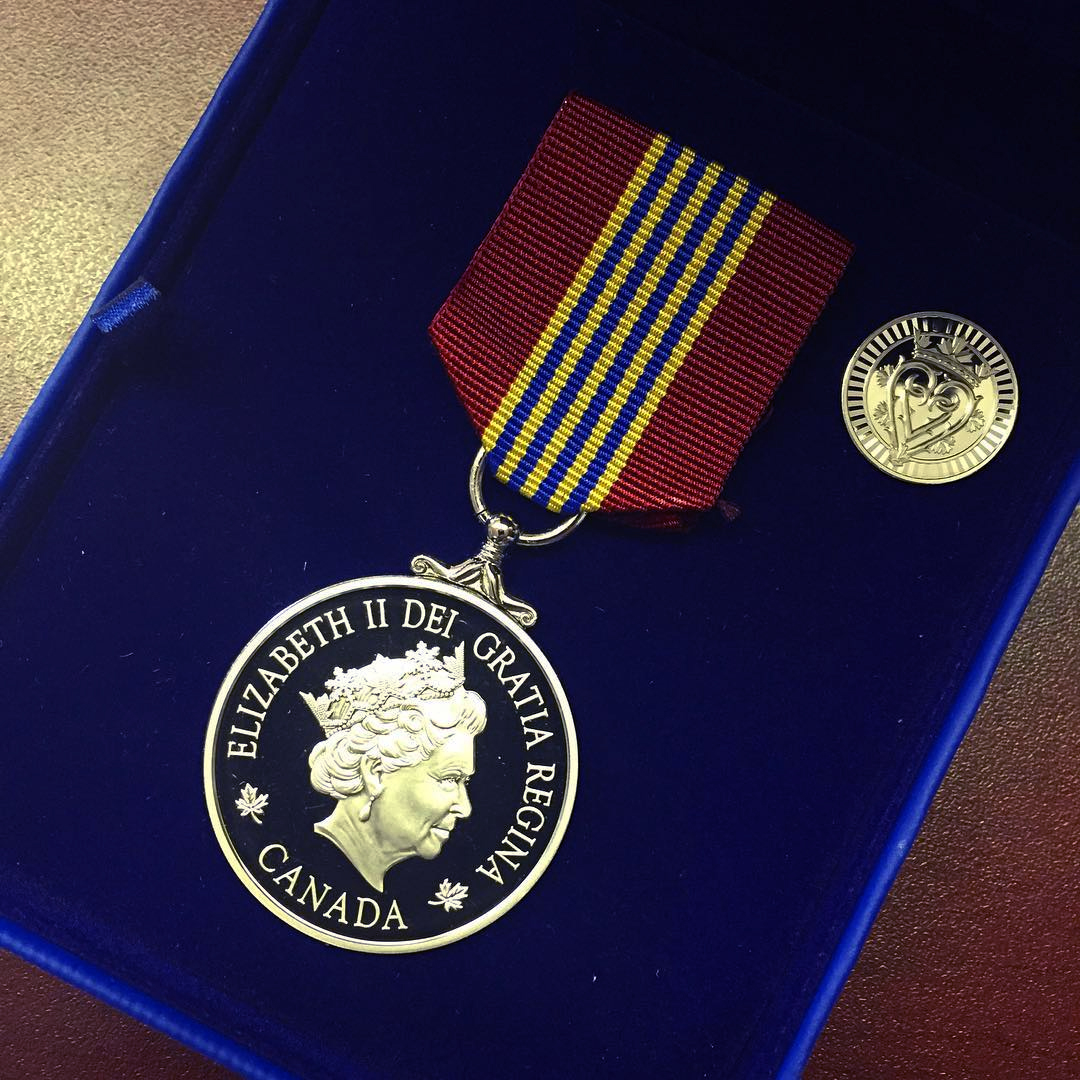 He has raced over 400 times since 1976. That same year, he became a race director. Since then, he has managed 12 different races totalling over 200 local, provincial, national and international events. His latest sees him providing ad-hoc assistance with the 2020 Pan Am Cross Country Cup that will take place in Langford and the Highlands, outside of Victoria, at the Jack Nicklaus-designed Bear Mountain Golf Club.

As a leader of the Prairie Inn Harriers Running Club since 1978, Bob Reid has inspired countless athletes to get involved with the sport, holding a variety of executive positions, and creating and organizing dozens of running events. He also co-founded the Harriers Foundation to raise funds for community events through the sport of running.

In 2011, he received the CFAX Sports Leader of the Year Award. It was the second time he was honoured by the popular radio station. He has his name in the Frontrunners Walk of Fame, located outside of their store in downtown Victoria. The value of that piece of two-square feet of real estate jumped when they stopped with the walk of fame – once coveted, now an impossible feat.

He isn’t just a running advocate. He has been recognised at least twice as a baseball umpire. In 2011, he was honoured with the Lower Island Softball Umpire’s Association Lifetime Membership Award and 11 years before that, he was presented with the Softball Canada Umpire of the Year Award.

In 2003, he led a fundraising effort harnessing volunteerism, fundraising efforts, and donations with the Harriers to assist The Land Conservancy to purchase a parcel of land that was privately owned. They purchased the property and turned it over to the region as parkland, which connected Thetis Lake and Mount Work Regional Parks which loosely connect to several others including Gowlland-Tod, Goldstream, Mill Hill, Lone Tree, Sooke Hills, Hartland Bike, Durrance Lake and Freeman King Parks, to make one, near unending runner’s playground of lush temperate rain forest. 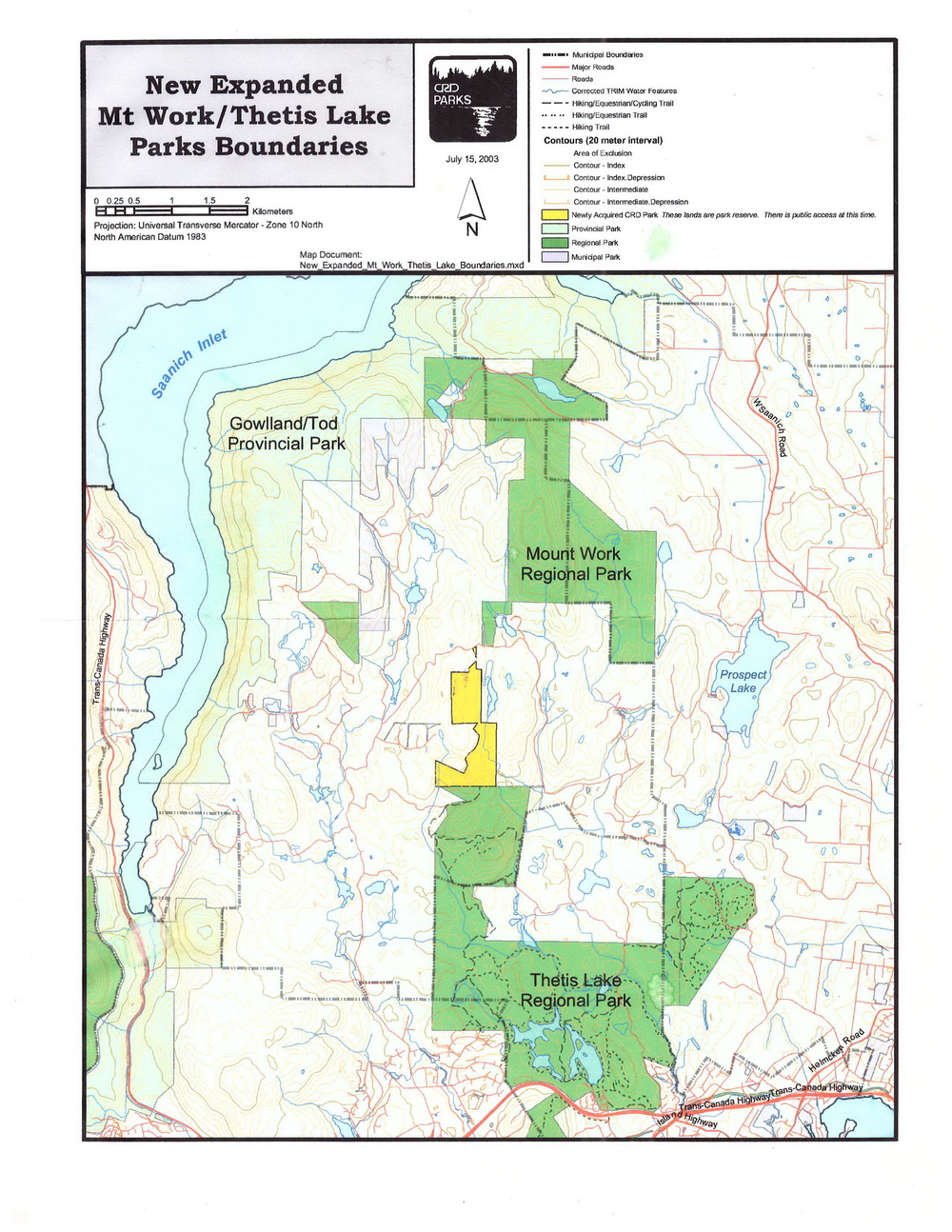