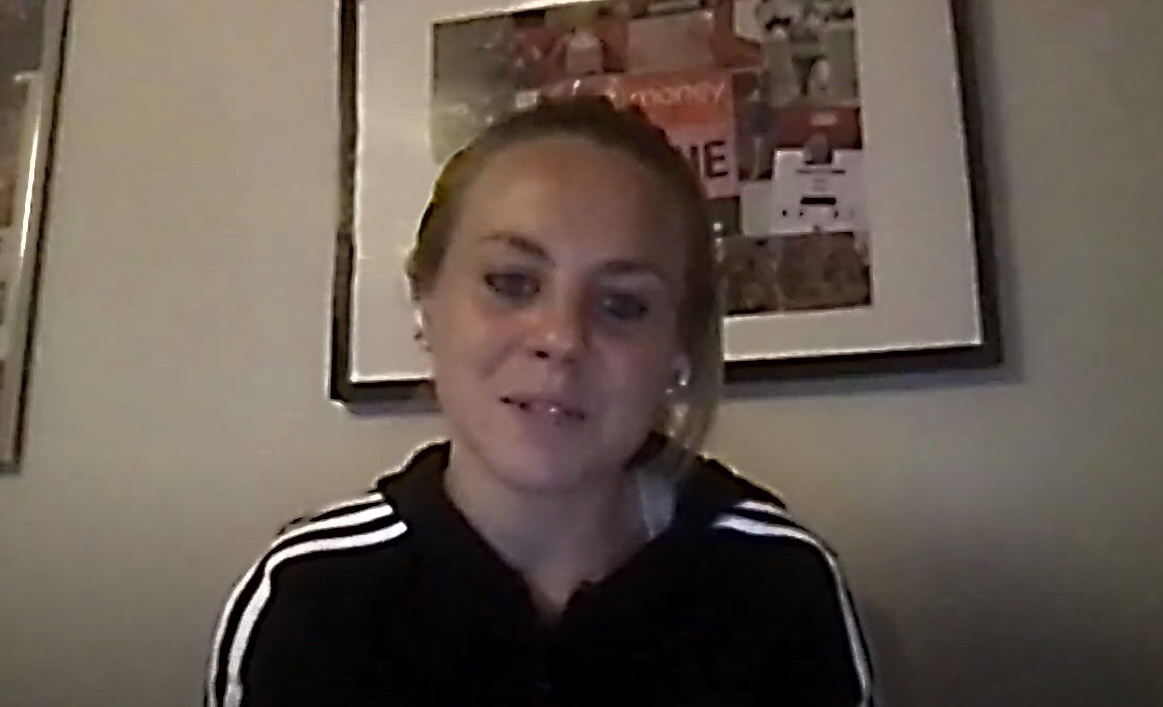 Charlotte Purdue explains why she feels that she was thrown under the bus by British Athletics. British Athletics medical staff had told her to not compete at the Tokyo Olympic Marathon Trials, yet decided not to select her to the team, despite also having a medical exemption.

She has the second-fastest time within the qualification window.

Purdue ran 2:25:38. She is the fourth-fastest British marathon runner all-time.

Apparently, British Athletics (BA) staff had said during the appeal that Purdue was only training 30-minutes at a time, however, her coach, Nic Bideau, notified BA one week in advance of selection that she was back running more than 80-miles (130-plus kms) per week.

“I did everything that they asked me to do including six weeks of rehab, which I wouldn’t have normally done.”

She had a stress reaction in her femur. Purdue explains that the latest imaging of the femur shows that she is fully recovered.

Additionally, Bideau had asked British Athletics why they would be announcing the team hours prior to the appeal by Purdue.

She will find out on Tuesday, April 13 the reasons why she was not selected.