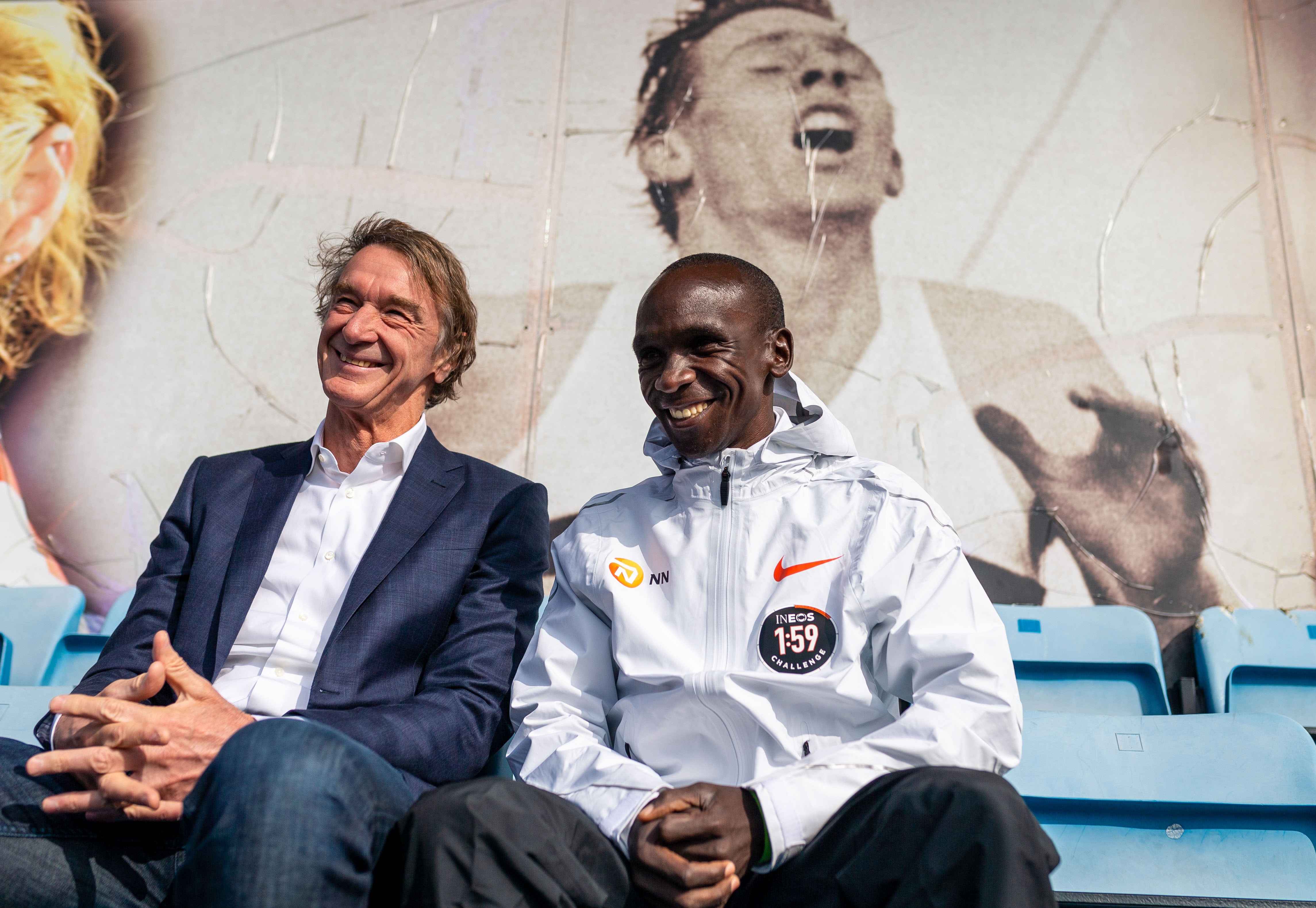 The historic city of Vienna, Austria, will host Eliud Kipchoge’s attempt to break the last great barrier in modern athletics, the sub-two-hour marathon, in the INEOS 1:59 Challenge.

After an extensive worldwide assessment process, The Prater – the famous Viennese park – has been chosen by the INEOS 1:59 Challenge as the venue that will give Kipchoge (KEN) the optimum conditions to write himself into the history books.

The marathon will be held on a multi-lap, 9.6-kilometre course centred on Hauptallee, the iconic long, straight and tree-lined avenue which runs through the heart of The Prater.

Each lap will feature Kipchoge running two 4.3km out-and-back stretches of Hauptallee with the turning points coming at the Lusthaus and Praterstern roundabouts at either end of the avenue.

The event is due to take place on Saturday 12th October, with a reserve window of eight days scheduled until the 20th October, in case of adverse weather conditions.

Vienna was chosen after an extensive, global search because it provides:

Sir Jim Ratcliffe, Chairman of INEOS, puts the challenge ahead into perspective. “Eliud Kipchoge is the greatest ever marathon runner and the only athlete in the world who has any chance of beating the two-hour time. Nobody’s been able to achieve this. It’s not unlike trying to put a man on the moon. If Eliud runs 1:59 it will be the first time that any human has ever been able to break that barrier.”

“We have a responsibility to ensure he is given the best chance. After an extensive search of venues fitting Eliud’s criteria, we are delighted to be working with Vienna, and hope to see history made in October,” concluded Ratcliffe, a keen sportsman himself who has competed in over 30 marathons.