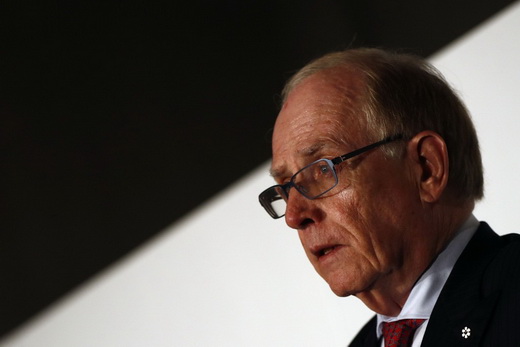 The World Anti-Doping Agency (WADA) has confirmed that there may be a lack of “sufficient evidence” needed to impose sanctions upon some Russian athletes identified in the McLaren Report.

In an open letter published yesterday, International Olympic Committee (IOC) director general Christophe de Kepper claimed that WADA admitted that the evidence in “many cases” against Russian athletes may not be strong enough to impose suspensions.

A meeting took place between the Association of International Olympic Winter Sports Federations (AIOWF) and WADA earlier this week to discuss the evidence provided in the McLaren Report.

It was at this meeting that de Kepper claimed WADA made the admission which has now been confirmed by the body.

“Unfortunately, many samples were disposed of by the Moscow laboratory, which means that they could not be re-analysed,” a WADA statement read.

“Together, this means that there simply may not be sufficient evidence required to sanction some of the individual athletes identified in the McLaren Report.

“The anti-doping community must be clear on what it can and cannot achieve based on the evidence that Professor Richard McLaren was able to uncover.”

De Kepper also said in his letter that WADA explained to International Federations (IF) that the translations used by the McLaren Report were not adequate and that it was obtaining official translations of some of the texts.