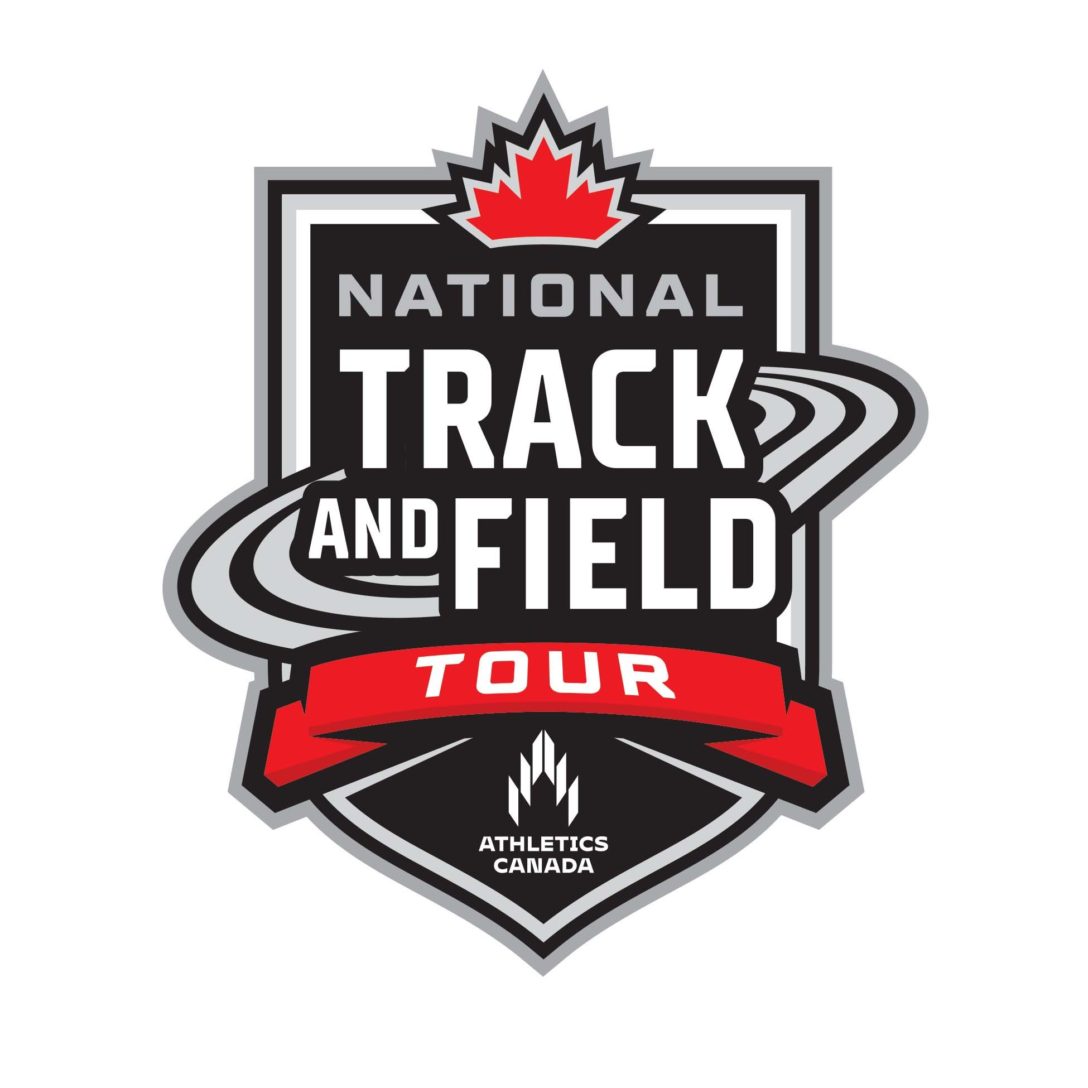 Brian Fay, from Dublin, will be competing in the Victoria Track Classic on Thursday, June 16 at the University of Victoria’s Centennial Stadium — it’ll be a screamer.

Fay will be competing in the 3000m steeplechase. Not only will he “scream” down the track — that’s how fast he is — he also loves to scream when he finishes racing. He often wins (which warrants a scream).

Fay has hit five new personal bests in 2022, one during the indoor season, four outdoors.

Competition came early for Fay, as he spent his childhood having to outrun his siblings. There are five, including three others who make up a quadruplet set. Yes, he is a quadruplet.

Before the Victoria Track Classic, he will be competing in the NCAA Division 1 national championships in the 5000m event. Fay is currently the number one seed and is expected to win.

In Victoria, he will be seeking the 2022 World Athletics Championships standard. He will need to run sub-8:22.00, which is nearly eight seconds faster than his own personal best. He wouldn’t have to race much faster to make the Irish team in the 5000m — just three seconds as the standard is 13:13.50. Perhaps he will achieve both.

The All-American Irishman packs in 80 miles per week (130 kms) of training, while earning his masters degree in History. His undergrad was completed while at the University of Dublin in finance. Fay is the 2021 Irish national champion in the steeplechase. By June 11, he could be a national champion in two countries in two events.

The Victoria Track Classic is part of the National Track Tour which hosts meets across the country.

The meet includes sprints, and middle-distance races as well as long jump, javelin and pole vault. Other field events will take place in Kamloops, BC.

Tentative Order of Events in Victoria: