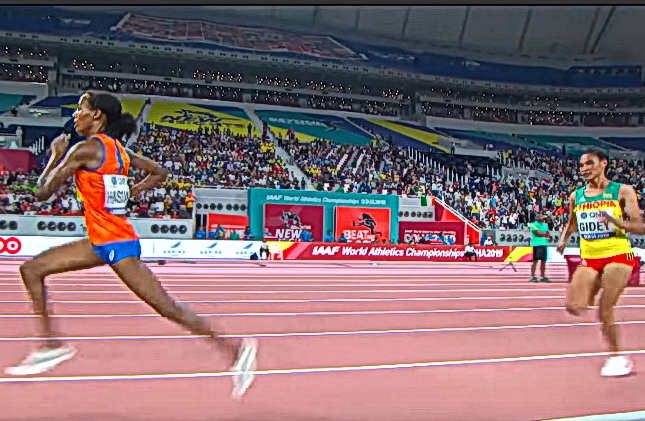 From Inside the Games/Athletics Illustrated

David Howman, chairman of the Athletics Integrity Unit (AIU), has warned there will be increased vigilance on athletes associated with Alberto Salazar, the head coach at the Nike Oregon Project (NOP) who was given a four-year doping ban last week.

The decision, which followed a four-year investigation by the United States Anti-Doping Agency, was made public as several athletes from the NOP were engaged in competition at the International Association of Athletics Federations World Championships which ended on Sunday, including double gold medallist Sifan Hassan, who Saturday night completed a unique 1,500 and 10,000 metres double win.

All those athletes received notices from the AIU forbidding them from future association with Salazar, although Howman stressed that no assumptions were being made about them.

“An athlete is not guilty by association,” he said, but he went on to assess what the ruling would mean in terms of how the AIU will now operate.

“So that’s the way. You’ve have just got to keep an eye on them.”

One of the primary whistleblowers, Kara Goucher said that the United States Anti-Doping Agency should take all of the samples of former NOP athletes and current ones and re-test them, including herself and her husband Adam, who is also a former NOP athlete.

Hassan’s case is special as she is the first athlete male or female to complete the double win in the 1500m and the 10,000m. During the final 1500m of the 10,000m race, she ran 3:59.09, which at many world championships and other international races, would have been fast enough to medal on its own.

Her destruction of one of if not, the most competitive 1500m fields ever assembled did nothing to help Alberto Salazar’s case – both races were red flag performances. 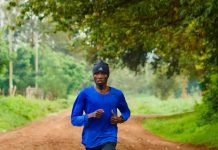