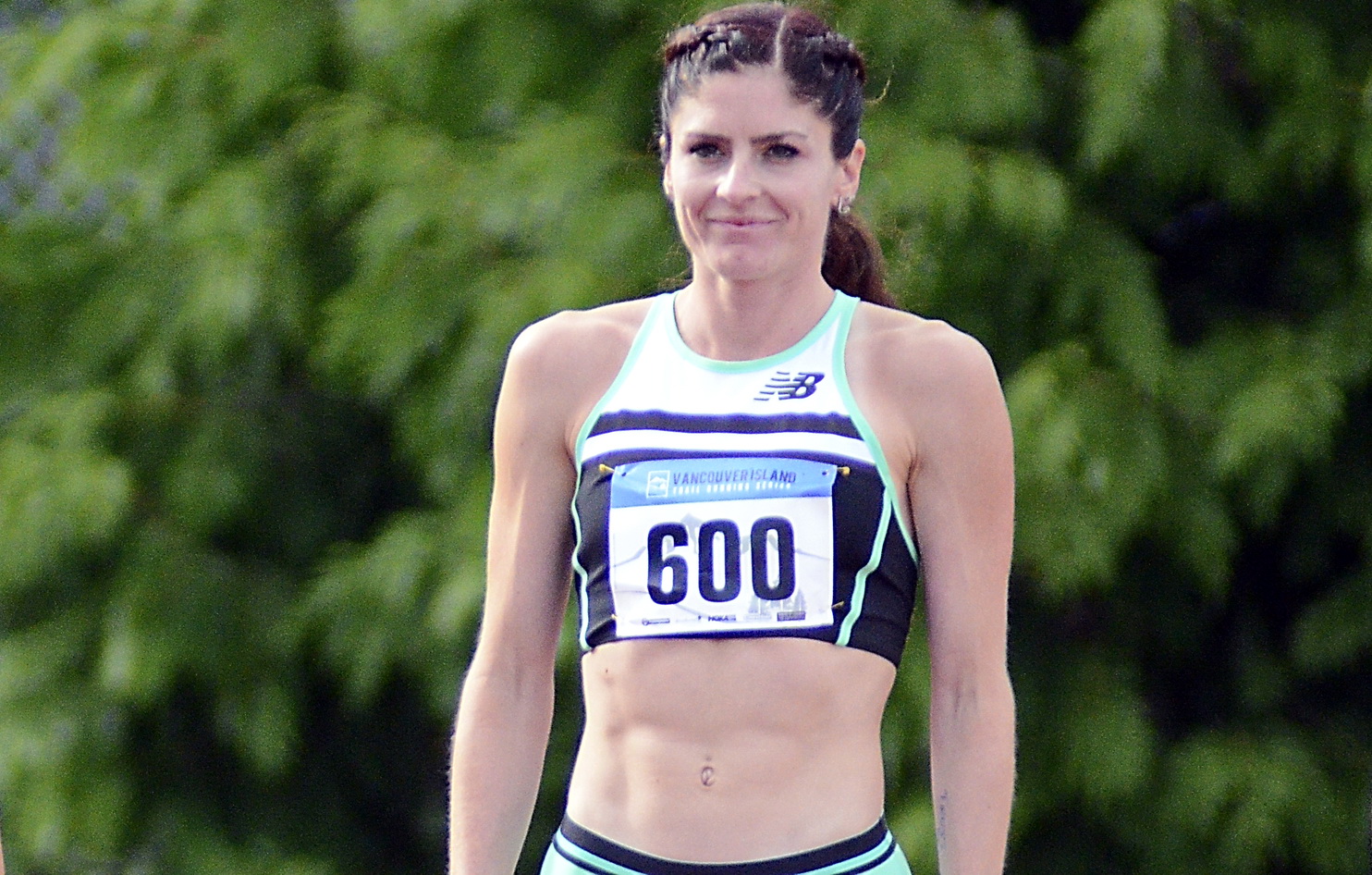 From Spain to Kaduna to Canada, some notable performances took place this weekend.

Spain’s Fernando Carro ran his first serious race since the pandemic took hold. On Sunday, he clocked an impressive 27:46 in a 10K road race in Alcobendas (Madrid). The performance is faster than the national record. Carro ran two seconds quicker than the current record holder Antonio Abadia, however, the course was downhill and will not be recognised.

“My goal is to try to get through the first five kilometres as fast as possible and then hold the second half. I’m nervous,” said Carro at the online press conference on Friday.

The 28-year-old’s official 10,000m best is 28:28.68 on the track and 29:18 on the road. He is a three-time national champion in the 3000m steeplechase and shares a European Team Championships gold medal by helping Team Spain win in 2019. He also owns a silver from the 2018 European Championships.

Social distancing protocols were practised. Athletes were separated into 10 groups in corrals based on their ability. The groups started in one-minute intervals. Masks were used prior to the start, and shortly after finishing.

The state capital of Karduna, Nigeria, hosted the first ever Karduna Half Marathon on Saturday. The race was won by Kenyans — no surprise there.

Caren Maiyo took the women’s win with a 72:43 performance. She was nearly three minutes ahead of Cheptoeck Mwetick at 75:26. Lilian Chemweno stopped the clock at 75:32 for third.

Kaduna was founded by the British in 1900. It is now a major transportation hub for the area and is home to 1.3 million people.

The purpose to hosting the half-marathon was to promote tourism, health and sports. According to Mburu, he expects the Nigerian athletes to world-class competitors in a few years.

Football (soccer), boxing, rugby, basketball and the sprints and field events of athletics are popular sports in Nigeria. Distance running is a growth sport.

In Victoria, BC, a few University of Victoria Vikes and Athletics Canada West Hub athletes took in a 5K road race under strict social distancing protocols.

Due to the protocols, no media was on-site at the time of the race.

“I have only ever run two 5ks in my life, both on the track in 2014. So, I had zero expectations. I just went and ran,” said the 29-year-old. “I was surprised at how comfortable and relaxed I was. It didn’t even feel like a race effort until the final km.”

“It was fun to compete for the win again,” added Kelly.

Lucas Bruchet of Vancouver entered this weekend’s 10,000m effort with a best of 28:36.74. The Rio Olympian ended up running a 28:17.33 performance in Swangard Stadium on Saturday night. Four athletes were close after 24 laps. See bell lap video below.

Quebec’s Charles Philibert-Thiboutot finished fourth in the time of 28:45.42. Thiboutot specializes in the 1500m distance and owns a best of 3:34.23 from the prestigious 2015 Monaco Diamond League meet. He is a three-time national champion at the distance.