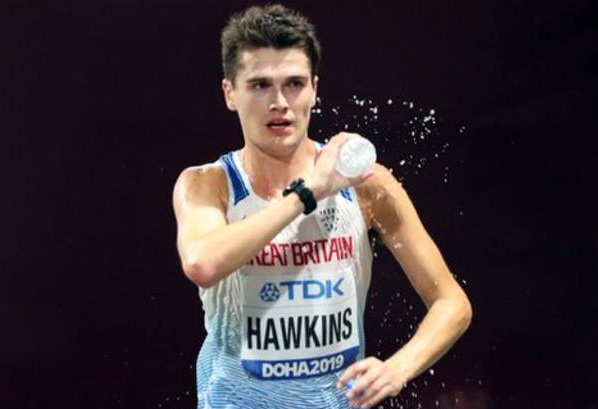 The men’s marathon figured better during the 2019 IAAF Doha World Athletics Championships as an event than did the other road races. Eighteen of 73 runners did not complete the race, whereas in the women’s marathon 28 of 68 did not finish and two more did not start due to heat-related issues. The numbers were similar for the two 50K racewalk events.

The winner Lelisa Desisa of Ethiopia finished in 2:10:30 in a consistent and controlled run, where he knew that he would have to parse out his effort just so. His personal best is 2:04:45. While the second-place finisher countryman Mosinet Geremew has run as fast as 2:02:55 in London 2019. Kenya earned bronze with a 2:10:51 by Amos Kipruto.

The marathons were run at midnight where the temperatures were reasonable, closer to 30 degrees than the highs of 40 that scorch the streets of Doha during the day.

British runner (Scotland) Callum Hawkins may have had the best performance in terms of lifetime personal best versus Doha result. His fastest marathon was 2:08:14 from London 2019.

The 27-year-old finished 17 seconds behind Desisa and six seconds short of a bronze medal.

When asked about his preparation for the heat, he said, “I was in Spain for two weeks, then when I came back to Scotland, I have a woodshed in the back of the house with two heaters. I was just trying to make it as hot as possible. I think it helped a bit.”

He was back of the lead by 24 seconds at half-way – it was a strong and tactical effort for Hawkins.

“It was good to run in 29-degree temperatures, which was better than what it has been,” he added.