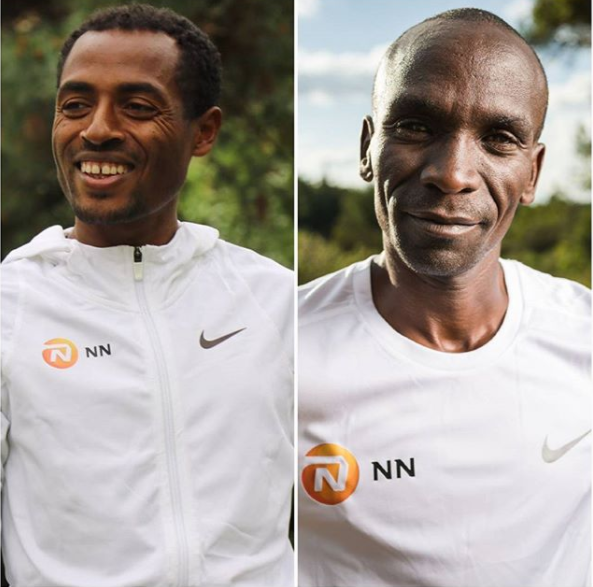 There are eternal debates that rage on regarding who may be the greatest in their respective cultural tidings — the debates may never ebb.

For example, who was the greatest classical composer Bach or Beethoven? In basketball was it Jordan or James? In hockey Gretzky or Orr? How about The Beatles or the Rolling Stones or The artist formerly and currently known as Prince? Or perchance in hip hop is it Eminem, Jay Z, Kanye, Dr. Dre, or Kendrick? There are so many. Or how about the Group of Seven versus Emily Carr from Canada up against Michelangelo or Van Gogh of Europe?

Joni Mitchell or Dolly Parton or Carole King as the greatest female contemporary or popular music songwriter or what about tennis, is it Martina Navitrolava versus Venus or Serena Williams? Or how about political heroes, is it Nelson Mandela or Desmond Tutu — okay let’s stop there. Well, we could debate Robin Williams and Dave Chapelle in stand-up comedy.

It’s Jordan, Gretzky, Mitchell, Kendrick, one of the two Williams’s. For the political heroes Mandela and Tutu tie. It shall be The Beatles in popular music and it is of a very biased and arbitrary opinion that Emily Carr wins in painting scenery. And stand-up comedians? Williams wins when you consider his acting chops and impressions. Chapelle’s social commentary is deep though.

Now deciding who is the greatest male long-distance runner may be equally ambivalent. One of them currently enjoys a little more of the spotlight than the other.

Who would you choose between Eliud Kipchoge of Kenya or Kenenisa Bekele of Ethiopia?

Bekele is 40 years of age and is racing the 2023 London Marathon on Oct 2, Kipchoge at Berlin last Sunday broke his own world record with a stunning 2:01:09 performance.

Bekele was to cross-country what Kipchoge is to the marathon. Let the debate commence.

By the way Hicham El Gerrouj or John Walker?