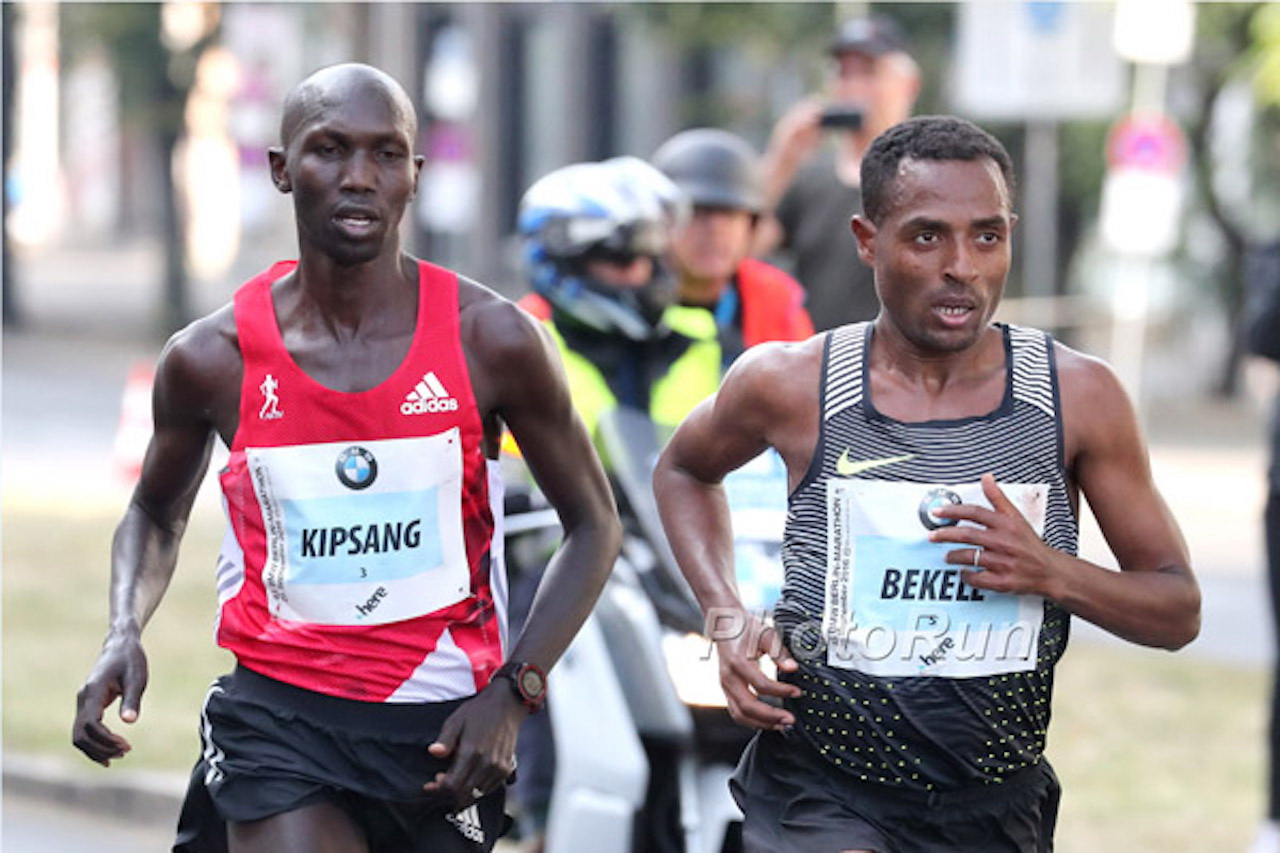 Approximately, 20 others were also arrested.

One would have felt bad for the great athlete and his friends if they were out for a training run on some old dirt road, however, they were in a nightclub and partying after 7:00 PM.

The nightclub is in Ite. The police were alerted by a concerned citizen.

Kipsang’s former world record performance was 2:03:23, before Dennis Kimetto and Eliud Kipchoge both bettered it – all at the Berlin Marathon.

On January 10 this year, Kipsang was suspended by the Athletics Integrity Unit for whereabouts failures and tampering with samples.

He is a World Marathon Majors winner and has won London twice, as well as Berlin, Tokyo, and New York marathons. He also finished second in Berlin, London, and New York.

Ironically, his club is “Kenya Police”.