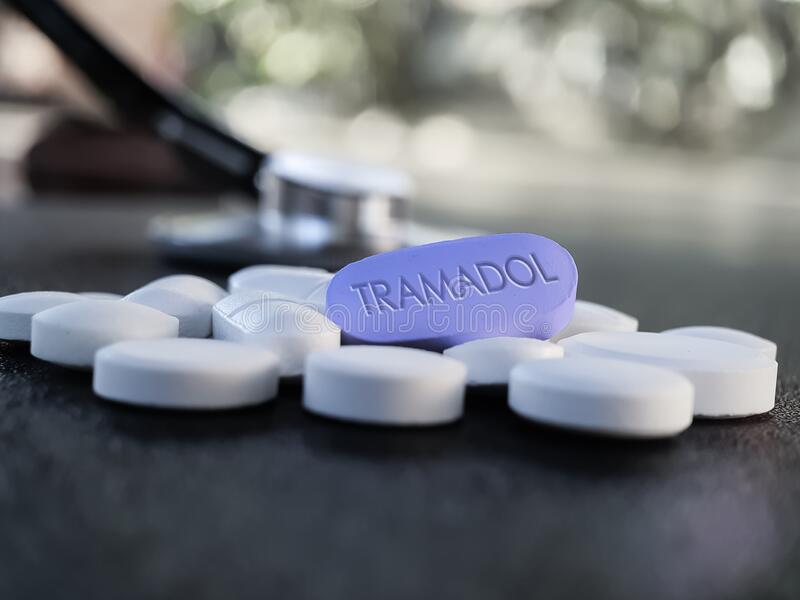 The World Anti-Doping Agency (WADA) is banning tramadol in its new list of prohibited substances and methods. Tramadol is a synthetic opioid pain reliever. It will be banned starting on January 1, 2024, to give the scientific community time to adjust.

The International Cycling Union had already banned the product. Health Canada removed it on March 31, 2022, from the prescription list and added it to the controlled substances list. Once supplies have run out, it will no longer be dispensed by pharmacists.

Like other opioid painkillers, tramadol can provide pain relief, but it can also be used problematically, for example, chronic use may lead to tolerance and dependence. Tramadol may cause harm that poses risks to health and can be fatal. Tramadol is suspected to have contributed to 18 reported deaths in Canada between 2006 and 2017.

The US Food and Drug Administration has restricted the product’s usage in children’s cough and cold medicine.

Tramadol remains available by prescription in other countries such as the UK, but with a warning about addiction. It comes as tablets, capsules, and liquid drops. It can also be given by injection, but this is usually only done in a hospital.

Interestingly, there have been cases where the Russian state has charged doctors with drug trafficking when prescribing tramadol, even for end-of-life pain relief. This is rich coming from a nation with national sports organizations that require its athletes to take performance-enhancing drugs.

Tramadol was patented in 1963 by the West German pharmaceutical company Grünenthal GmbH. In the mid-1990s, it was approved in the UK and the US. By 2020, it was the 35th most commonly prescribed medication in the US, with more than 17 million prescriptions.

Starting in 2017, the United States Anti-Doping Agency began to campaign to WADA to have it banned in an article titled, “Tramadol: Why Some Athletes and Anti-Doping Experts Want It Banned.”

The article opens with, “The opioid epidemic in the United States and around the world is not a secret, but how much do people really know about the abuse of prescription drugs in sport? Are they aware of how often seemingly innocent prescriptions for oxycodone or tramadol can turn into full-blown addictions? That the addiction can lead to an overdose and death? That it can happen to anyone, even athletes? Especially athletes?”