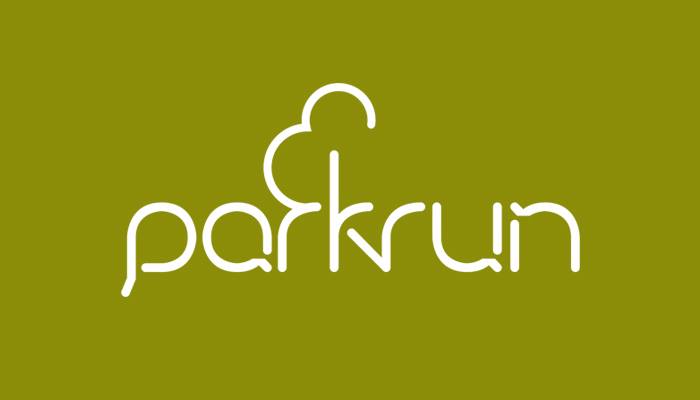 World Athletics continues to improve and move forward as the worldwide governing body of the sport. The latest is an announcement on the partnership with parkrun Global Limited.

“The two will combine resources to grow the sport of athletics and deliver good health and fitness outcomes for communities around the world,” a World Athletics press release stated.

The release goes on to say that parkrun operates now in 20 countries and that participation levels are up to three million people. The event started in Bushy Park, Teddington, UK in 2004.

World Athletics has 214 member federations and parkrun will work together to encourage people around the world to get moving and keep moving to join a local parkrun.

Many non-elite runners have previously not know who the International Association of Athletics Federations (IAAF) was not the modern brand World Athletics. This is an opportunity to reach out to potential athletics fans and supporters while encouraging the recreational and activity, which also happens to be one of the world’s oldest sports.

“We have just approved a strategic plan that has the main objective of using the power and accessibility of athletics and our athletes to create a healthier and fitter world,” Ridgeon said.

SHOESTRINGS: Parkrun New Zealand announced last week that it will be able to resume on July 4, 2020. There will be measures in place for social distancing. Meanwhile, Australia parkrun will follow New Zealand’s lead and return to their weekly event, according to Inside the Games.

Nick Pearson, the parkrun Global chief executive, told insidethegames that Australia was “not a country mile behind” New Zealand in being able to re-start an activity that, since its establishment in 2004, has grown to seven million global registrations across 22 countries and has just signed a new partnership with World Athletics.

“The good news is we start in New Zealand this weekend,” said Pearson, “and that gives every other parkrun country and territory some optimism and hope.”

At the same time, Athletics South Africa will not be resuming activities despite government approval.