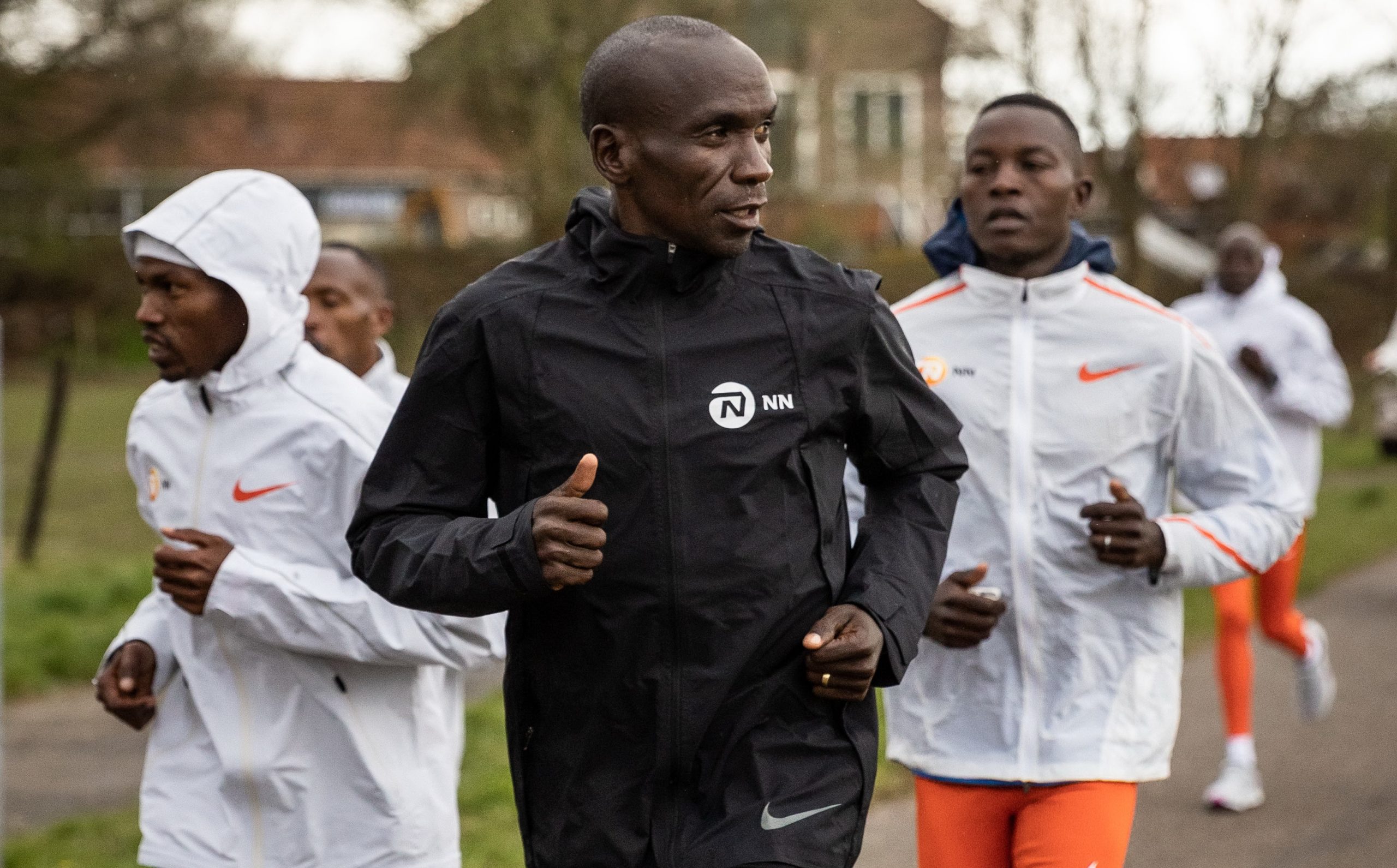 Unlike the women’s five finalists published yesterday, the list for the men includes middle-distance and long-distance candidates for the World Athletics Male Athlete of the Year.

Sweden’s Mondo Duplantis, an American pole vaulter, won the 2022 Eugene World Athletics Championships pole vault gold medal. He did the same during the indoor championships. He also claimed the Diamond League and European titles in a year where he demonstrated great dominance.

Here are your Male Athlete of the Year Finalists 👀

Find out who will be crowned winner at the #AthleticsAwards on 5 December 👑 pic.twitter.com/VY4dlJYZPR

Duplantis is the son of Greg Duplantis, an American pole vaulter capable of jumping 5.80m during his career and then considered the shortest pole vaulter with a height of 1.68m, and Helena Hedlund, a Swedish heptathlete and volleyball player. His father is also his coach.

Moroccan, Soufiane El Bakkali, was unbeaten throughout 2022. He entered the season on a high note after winning the Olympic 3,000m steeplechase title he then added the World Championships gold, and just kept rolling over the barriers.

The 26-year-old also won the Diamond League title and ran the fastest time of the year, at 7:58.28 in, Rabat, Morocco.

He has won all three medal colours at the World Championships at Eugene, London and Doha.

He also won the European Championships 1500m and 5000m in Munich, Germany and broke the 1500m indoor world record his 3:30.60 performance. He also claimed the Diamond League title over that distance.

Find out who will be crowned winner at the #AthleticsAwards on 5 December 👑 pic.twitter.com/C1MTll5IpJ

The 38-year-old Kenyan also won the Tokyo Marathon earlier in the year. In 2021, he won the gold medal during the Tokyo Olympic Marathon that took place in Sapporo, Japan. He also happens to own the world’s fastest 30K which he did on the way to a marathon finish in 2016 clocking a 1:27:13 performance.

He has won 10 of 12 World Marathon Majors attempts. Four times in London, four times in Berlin, once in Chicago and once in Tokyo (2022). Kipchoge is the two-time consecutive Olympic champion in the marathon event.

His 200m time moves Lyles — who also won the Diamond League in 2022 — to third on the all-time list behind Jamaicans Usain Bolt and Yohan Blake.