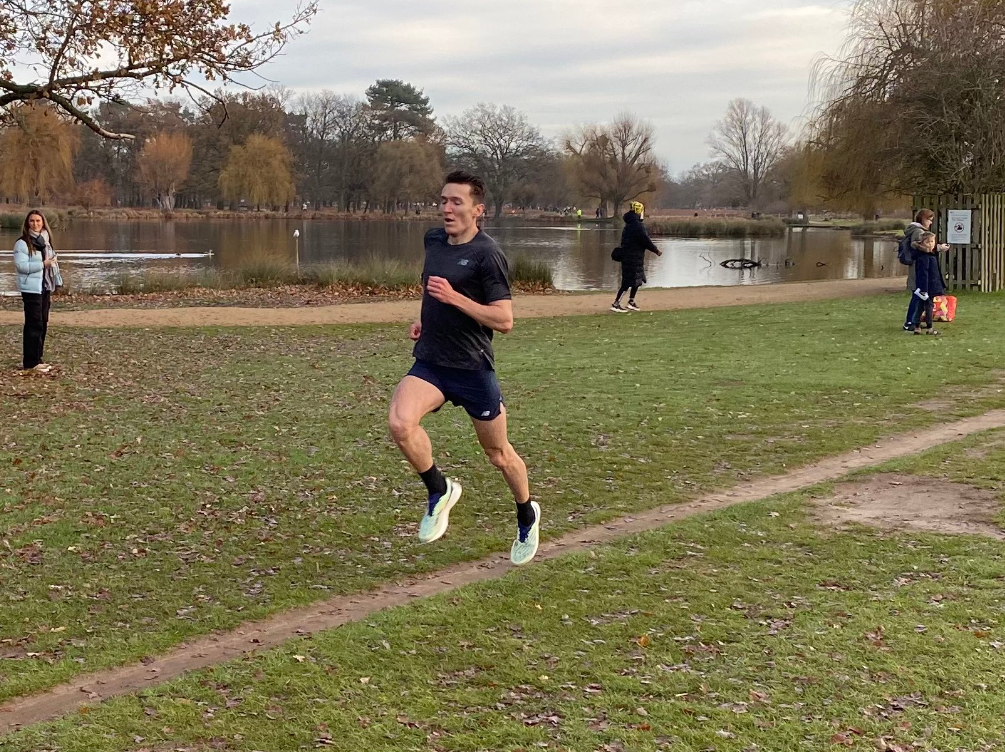 Possibly inspired by Melissa Courtney-Bryant who broke the women’s global parkrun 5K record with her 15 minutes and 31 seconds performance in Dorset, Wales on December 24, world champion Jake Wightman raced another local 5K. And of course, he won.

Wightman took in the Dulwich parkrun and finished in the time of 14:52, which turned out to be well over a minute faster than second the second-place finisher. Nick Buckle clocked a 15:55 finish time for second, while the third-place finisher was David Moyse in 16:02.

The women’s winner was Katie Simister who clocked an 18:49 performance.

It was not the first time Wightman has raced parkrun. He also raced on Christmas Even in Bushy Park, his sixth time at that event.

The Scotsman is capable of running much faster, however, the racing season for outdoor track (he specialises in the 1500m distance) is a few months away.

The 28-year-old, world champion could likely run the 5000m distance on the track in the time of 13:00. So, as it is said in the running community, “he may have tempo’d the race.”

What a bonus for the south-central London, UK parkrun participants.

Interestingly, the Bushy Park fun run has had a few renowned athletes take in the race including Australia’s Craig Mottram who clocked a 14:00 minute performance in 2006. Andrew Baddeley holds the Bushy Park record at 13:48. Wightman has raced Bushy Park six times and owns the 12th fastest result with his 14:39 from Christmas Eve.

Bushy Park — located just a few kilometres west of Dulwich — is a parkrun that often attracts over 900 and sometimes over 1100 runners of all abilities. The event record is 2549. Typically 300 to 600 will participate in the Dulwich parkrun.