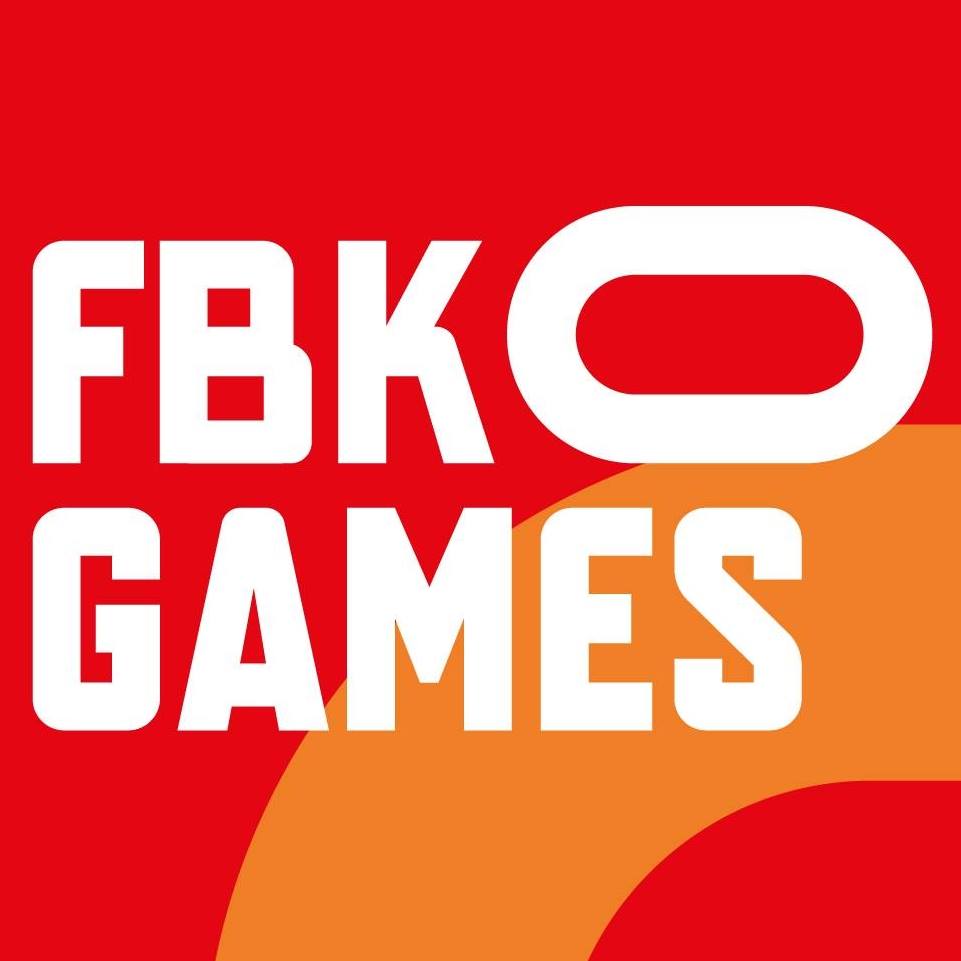 The world record holder in Pole Vault Armand ‘Mondo’ Duplantis will take part in the FBK Games in Hengelo on Sunday June 6th. The Swedish-American highflyer is already the best ever in his discipline with world records of 6,15 meter outdoor and 6,18 meters, indoor behind his name. “I think it’s awesome and fun to come to the Netherlands and compete in the 40th edition of the FBK Games in Hengelo” says the 21-year-old Duplantis.

The story behind this world class athlete reads like a book. Duplantis became Junior World Champion at the age of 15 competing against juniors up to 18 years of age. Back then he already jumped 5,30 meters. At the age of just 17 he participated at the World Championships in London. His season’s best that year was an impressive 5,90 meter. In 2018 he first crossed the magical 6-meter mark. He did so during the European Championships in Berlin. He set a new European record of 6,05 meter which was also a new World Junior record. Last season he set both new indoor and outdoor world records and he has not slowed down since. When we look at his winter indoor campaign, he only jumped 6 meters or higher during his four meets, ranging from 6,01 meter to 6,10 meters.

There is a good chance that the meeting record of 5,91 meter set by Sam Kendricks in 2019 is in jeopardy with the announcement of Duplantis. If Duplantis was to pass the 6-meter mark he will be the first ever to do so on Dutch soil. It would be an exciting new page in the book of the FBK Games as the event celebrates its 40th birthday this June and has seen an incredible number of top performances and records throughout its history.

“I am extremely pleased that Duplantis is coming to Hengelo” says meeting director Ellen van Langen. “There simply isn’t anyone better out there. It’s truly incredible that the best athlete at this moment comes to Hengelo.” Van Langen expresses that everyone is doing everything they can to ensure a live audience in the stadium. “But for the moment it’s a matter of wait and see to learn what will be possible come June.”

The FBK Games is the only athletics event on the world stage in the Netherlands and is part of the World Athletics Continental Tour Gold. A series of 11 meets in 10 countries. You can find more information on www.fbkgames.nl. We will share further updates on our social media accounts leading up to the event about to the possibilities of having fans in the stadium in Hengelo on June 6th.