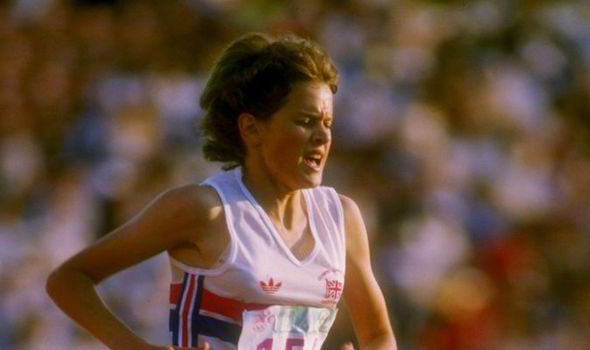 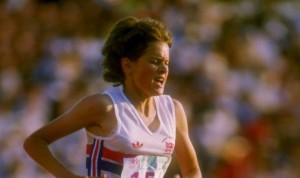 “Yes, I have been a volunteer coach at CCU since 2008.  I am Assistant Track and Field and Cross Country Coach and help out with training, recruiting and administrative duties,” shared Pieterse.

Budd Pieterse is a former Olympic athlete and world record holder. She competed for Great Britain under controversy during the 1984 Los Angeles Olympic Games. She was made famous there for racing barefoot, as well as wrongfully being blamed for tripping Mary Decker-Slaney. Budd Pieterse also competed in the 1992 Olympics for her native South Africa.

Budd Pieterse loves cross country running. She is a two-time winner of the IAAF World Cross Country Championships, which she accomplished in 1985 and 1986. She continues to compete today. She told Athletics Illustrated, “I love running with the athletes and to encourage and support them.”