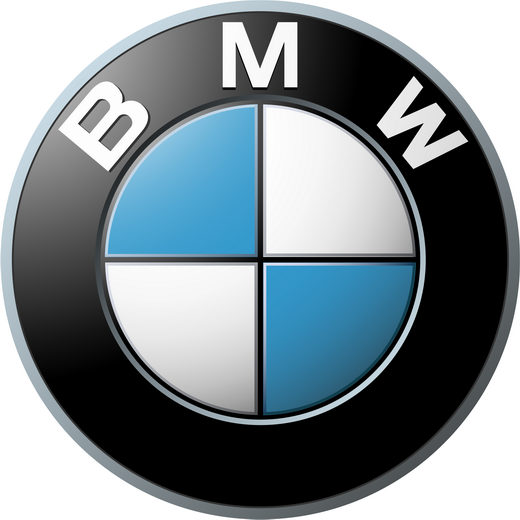 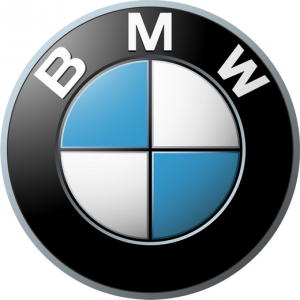 The Dallas Marathon board of directors today announced a multiyear title sponsorship agreement with BMW of North America and the Dallas-Fort Worth Area BMW Centers for the organization’s marquee race property: the Dallas Marathon. The event, which is Texas’ oldest marathon and the largest annual sporting event in North Texas, will be known as the BMW Dallas Marathon, Half Marathon and Behringer Relay.

BMW will also serve as the official automobile partner of the Dallas Marathon and participate in year-round Dallas Marathon-organized events including the RunDallas Race Series, Oncor Mayor’s Race 5K, the Pro Relay Challenge and monthly BMW Dallas Marathon social runs held throughout the Dallas-Fort Worth metroplex. To debut the sponsorship, the Dallas Marathon unveiled a new logo, website and visual brand identity.

“We are proud to be working with BMW, one of the world’s most admired and distinguished brands, to grow our marathon’s reputation as an iconic, memorable race event,” said Lisa Croley, chairman of the Dallas Marathon board of directors. “BMW’s commitment to performance, efficiency and sustainability will resonate with our participants, create entertaining new experiences for spectators and help elevate the Dallas Marathon’s commitment to promoting health and fitness in North Texas.”

BMW is celebrating its 100th anniversary in 2016 and has a long history of supporting global endurance sporting events including the BMW Berlin Marathon and the Tokyo Marathon – both World Marathon Majors – along with the Frankfurt, Munich, and Vancouver marathons. The BMW Dallas Marathon represents BMW’s first title sponsorship of a major U.S. running event.

The Dallas Marathon in recent years has attracted top American endurance talent with unique race events and a runner-friendly course. Last December’s field included 2016 Olympic qualifiers Meb Keflezighi, Jared Ward and Desi Linden, who will each represent Team USA in the marathon at the Rio 2016 Olympics. American record holder Ryan Hall famously ran his last official race before announcing a retirement from professional competition at the Pro Relay Challenge in Dallas in 2015.

“Performance and efficiency are at the heart of every marathoner and at the heart of every BMW,” noted Russell Lucas, Vice President Southern Region, BMW of North America. “We’re happy to continue BMW’s long-standing commitment to performance-driven sports and to support North Texas through the BMW Dallas Marathon.”

BMW plans to launch exclusive contests for BMW Dallas Marathon participants, including a chance for one 2016 race registrant to win a complimentary two-day trip to the BMW Performance Driving School. Throughout Dallas Marathon race weekend, BMW will offer ride-and-drive experiences at the Health & Fitness Expo. On race day, a fleet of BMW vehicles will be utilized to transport media, escort elite athletes  and VIP participants, lead the race as the official pace car, and add entertainment to spectator areas along the race course.

The Dallas Marathon will also host social events and training runs for North Texas BMW customers and dealers including Autobahn Motorcars, BMW of Arlington, BMW of Dallas and Classic BMW.

The 46th running of the BMW Dallas Marathon, Half Marathon and Behringer Relay is Sunday, December 11. For more information or to register, visit bmwdallasmarathon.com.

About the Dallas Marathon

The Dallas Marathon is a nonprofit organization with a focus on promoting health and physical fitness through running events and related activities. Dating back to 1971, the organization hosts year-round events culminating with Dallas’ largest and Texas’ oldest running marathon: the BMW Dallas Marathon. Now in its 46th running, the marquee race attracts runners from across the globe and hundreds of thousands of spectators to Dallas’ largest single-day sporting event. The BMW Dallas Marathon racecourse highlights iconic Dallas landmarks and is recognized as the official marathon of the city of Dallas. Since naming a primary beneficiary in 1997, the Dallas Marathon has donated more than $3.8 million to Texas Scottish Rite Hospital for Children. For more information, visit dallasmarathon.com.