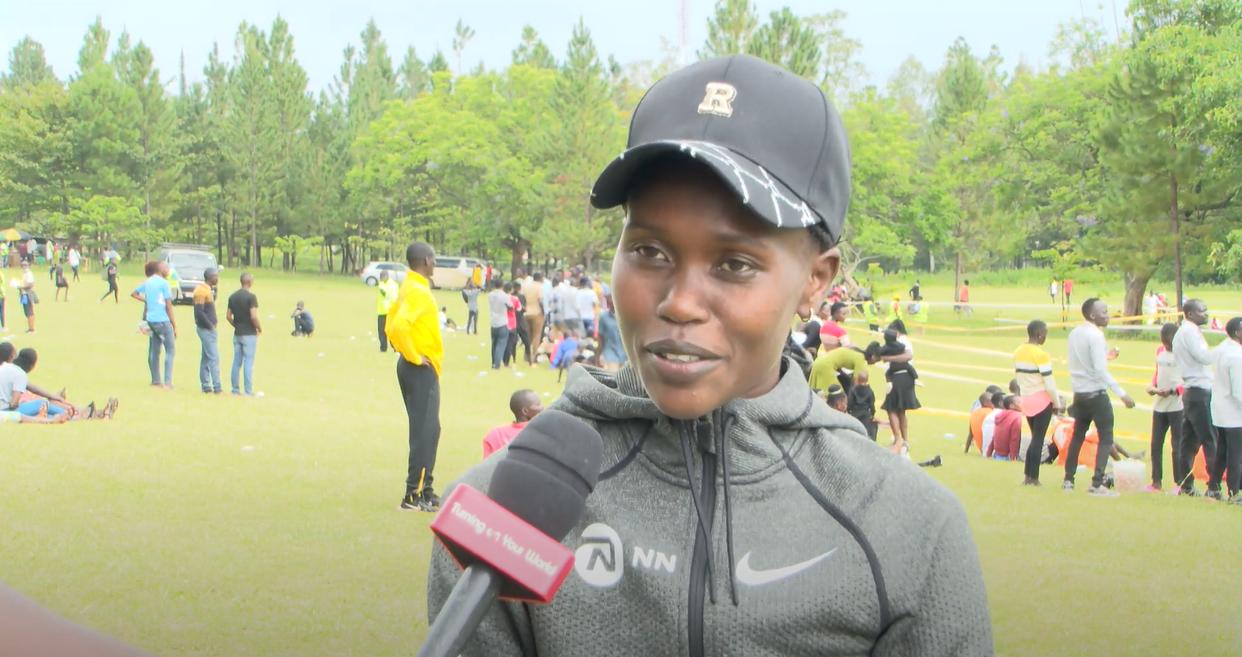 On Saturday, Stella Chesang capped her comeback year well with a win as did 19-year-old Martin Kiprotich Magengo at the Ugandan Cross Country Championships.

Stella Chesang put a fitting end to her comeback year while teenager Martin Kiprotich Magengo announced his arrival with victory at the Ugandan Cross Country Championships in Tororo 🇺🇬 on Saturday.

Chesang, the 2018 Commonwealth 10,000m gold medallist, bested a field of nearly 40 athletes for the victory in the senior women’s 10K race at the Tororo Golf Course, which is located 200K from the capital city Kampala.

The 26-year-old Chesang will represent Uganda at the World Athletics Cross Country Championships Bathurst on February 18.

Nineteen-year-old Martin Kiprotich took the lead after 3K of running with the lead pack. He was clear halfway into the race and decisively won in the time of 29:35 ahead of Isaac Kibet who clocked a 29:43 performance, while Samuel Kibet was three seconds back at 29:46.

“I didn’t expect to win because it was my first time to run against seniors,” Kiprotich told World Athletics.

Kiprotich was to compete at the World U20 Championships in Cali, but an injury had him sidelined. Bathurst Worlds await.